Seven bonsai trees, lovingly tended for more than 40 years by their 93-year-old owner, have been stolen from a garden centre in Lower Hutt. 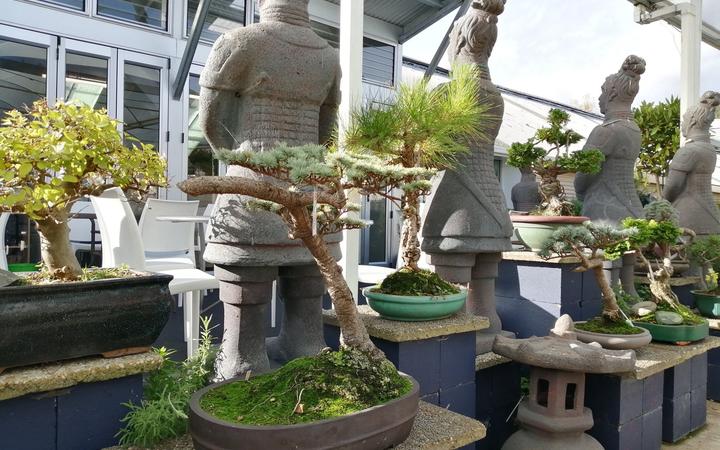 Manager of California Garden Centre Kate Woodall said the founder of the business, Keith Lowe, was anxious about their fate and whether they were being cared for. 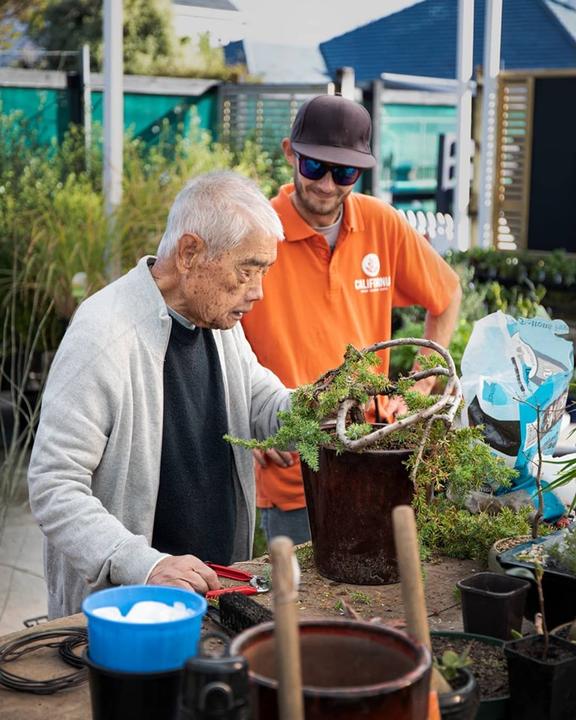 The tiny trees were the only things taken in the break-in, which happened overnight on Tuesday.

It was likely the plants, which retailed for about $2000 each, had been stolen to order, she said.

"That would be my hunch because it's not the kind of thing that could quickly sell at a market or on Trademe, that's not going to be really obvious."

Ms Woodall said police were investigating and a Facebook post about the theft had been shared hundreds of times.

Meanwhile, Mr Lowe was devastated by the theft.

"He's put his life into them - he doesn't know where they are, or whether they're even being cared for properly.

"They are his babies - if they have any conscience at all, it would be nice to have them back."