Oranga Tamariki is being accused of dropping a teenage boy off at a gang pad as punishment for being "cheeky". 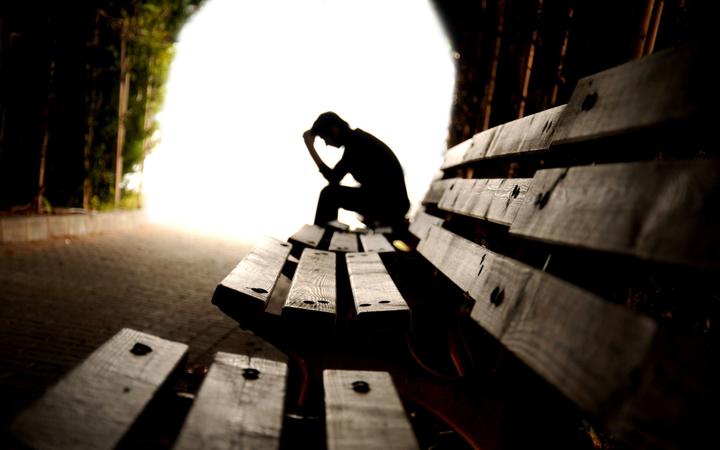 Deejay Bryan, posted a video online yesterday, alongside the teenager, who confirmed the claims. The man lives in Hastings according to his Facebook profile.

In the two minute video, Mr Bryan said the boy - who RNZ will not name - had been dropped off at a gang pad by an Oranga Tamariki worker.

"Anyway whānau, what I am ... pissed off about is that this young fulla here has been dropped off at the pad," he said.

"They think that by dropping this young fulla off at the pad - that he's going to be scared."

Mr Bryan said he was not a patch member but that the teenager was at his house. It was unclear how he got there or where the gang pad was.

The teenager said the woman from Oranga Tamariki told him that if he continued to be "cheeky", she would drop him off at the pad.

"And then she ended up turning around and taking me to the pad."

Mr Bryan was clearly frustrated and called on the ministry to get its act together.

The Facebook video amassed tens of thousands of views in a few hours before it was removed.

Mr Bryan later said on his Facebook page that he had to take the video down and that the boy had been picked up by his nan. He urged others to delete the video too.

Oranga Tamariki deputy chief executive for services for children and families Alison McDonald said as soon the department was alerted to this issue staff quickly confirmed that the boy was safe and with whānau.

"We are working to wrap as much support as possible around him and his whānau due to the attention that this is gaining on social media."

She said the video breaches privacy, could pose harm to a number of people and should not be shared.

Ms McDonald said while they were establishing the facts they would not make any further comment.

The director of Te Kotahi Research Institute at the University of Waikato, Leonie Pihama, was appalled by the claims made in the video.

She said this situation highlighted the punitive approach that the ministry had towards tamariki and whānau.

"You know we see a young person who has been threatened and bullied by their social worker in order to try and change some kind of behaviour," she said.

"This is an ongoing issue that we are having with the Ministry of Children in terms of both the uplift of Māori children and also what is happening to them when they are supposedly in state care."

Last week, Ms Pihama hit the headlines by calling for the sacking of Oranga Tamariki chief executive Grainne Moss, after social workers tried to uplift a newborn in Hawke's Bay.