Thousands of hectares of prime Wairoa farmland sold to out-of-town forestry investors in recent months could have a "catastrophic" impact on the town, says the Wairoa Mayor.

Wairoa farmers estimate thousands of hectares of prime farmland have been sold for conversion to forestry. Photo: 123RF

Craig Little estimates at least 8000 hectares of sheep and beef farmland have been sold for conversion to wholesale forestry in Hawke's Bay area in the last four months alone.

"These were beautiful farms, some of the best in the district too."

Seven farming jobs would be replaced by just one in forestry and if the current trend continued could result in thousands of jobs being lost, Mr Little said.

"It's going to be catastrophic for Wairoa. We're not dreaming this up, we saw in the 1980s when a lot of farms went into trees ... little communities died, our schools died and a big chunk of our town left because there just weren't the jobs."

The town had since reversed that decline but Mr Little was worried history would repeat itself.

"Farmers just can't afford to compete against forestry buying the land. Every bit that is coming up is grabbed by foresters for carbon credits and they can sit back and do nothing and make a lot of money," Mr Little said.

Wairoa's rolling pastures have long been prime sheep and beef country, but local farmer Dave Read has noticed a worrying trend which has yet to show up in any official statistics.

By his calculations, about 10,000 hectares of farmland has been sold for forestry conversion in the last six to eight months.

"I'm not against trees ... but the intention of Te Uru Rākau [Forestry New Zealand] was for farmers to plant up little bits of their farm but it's not working like that. Instead it's whole farms that are being sold," Mr Read said. 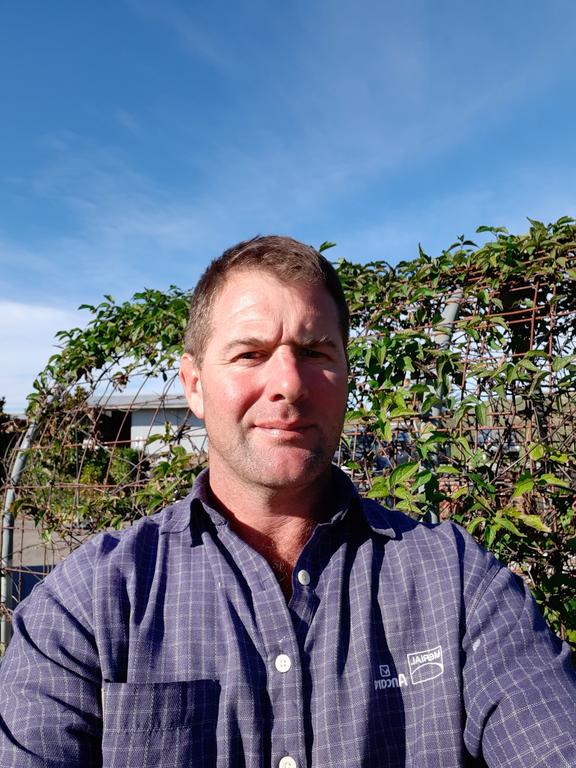 It had little to do with the government's One Billion Trees programme and everything to do with the price of carbon, Nuhaka sheep and beef farmer Sefton Alexander said.

The current price of $25 per tonne was forecast to be lifted in the future, with Parliamentary Commissioner for the Environment Simon Upton predicting it could rise to $350 per tonne.

This mean canny investors could effectively grow money on trees in Wairoa without little thought about the social or economic impact, Mr Alexander said.

"High net worth New Zealanders, suits in Auckland, are seeing this forestry carbon business as a very good return on investment."

"They don't give a stuff about our community. They don't live here, they just plant some trees, make a s...load of money and vanish," he said.

It was happening in Wairarapa and Tararua too, Beef and Lamb New Zealand North Island manager Matt Ward.

They were still crunching the numbers, but anecdotally it was already seeing a drop in stock numbers, he said.

"If there's going to be wholesale planting of farms that valuable food production land isn't going to be there. Where's New Zealand going to get it's food from in 30 years?

MPI said it was aware of farmers' concerns but the latest data on landuse changes it had from 2017 did not show any significant change and it would continue to monitor the situation.

Unwilling to wait, Wairoa farmers and community leaders will meet with ministers in Wellington later this month to press home their concerns.