A long shortage of the common painkiller paracetamol is coming to an end, to the relief of some pharmacists. 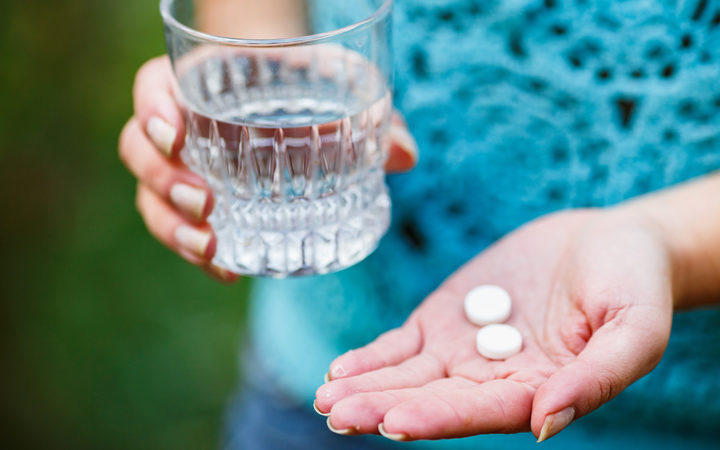 Dispensing restrictions on paracetamol are to be lifted on 1 June Photo: 123RF

Paracetamol is New Zealand's most dispensed medicine with about one million tablets dispensed every day.

But in October last year the drug-buyer Pharmac wrote to all pharmacists instructing them to place restrictions on the way the drug was dispensed, because of a fire in a factory overseas that was involved in the manufacturing process.

Under the restrictions, people could get a maximum of 300 tablets per prescription, with a maximum of 100 tablets only given at one time, meaning they would need to go back to the pharmacy to get the remaining 200.

Those with chronic illness could get up to 240 tables - about a month's supply.

The restrictions only applied to paracetamol bought on prescription; it has remained possible to get it off the shelf at a chemist or supermarket.

Some pharmacists have complained about the extra time involved in the extra dispensings.

The drug-buyer Pharmac says there is now sufficient stock in the country to enable the dispensing restrictions to be lifted on 1 June.

The director of operations, Lisa Williams, said there was now just over three months' worth of stock - about 100 million tablets - in New Zealand, which would be enough.

She said Pharmac had also been assured by the supplier that it had established "more secure lines of manufacturing. This means that they are confident they can source enough paracetamol to meet New Zealand's needs in the future".

Pharmac thanked the supplier, wholesalers and community pharmacists for helping to manage during the shortage, she said.