The union for Auckland train engineers is warning that the city's commuters face significant disruption because of a 30-day lockout that started overnight. 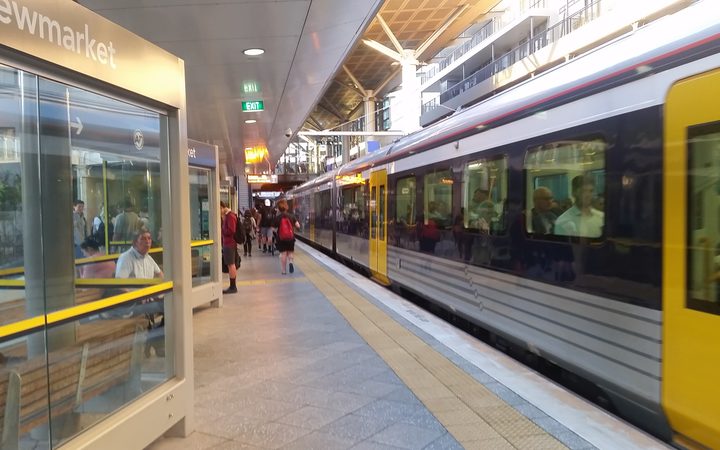 The Rail and Maritime Union said 36 engineers had been locked out by their employer, CAF NZ, after issuing a strike notice last week.

Northern region organiser Rudd Hughes said the largely migrant workers were paid 13 percent less than those doing similar work for other companies, such as KiwiRail, and they wanted parity.

"This is a model that CAF use around the world. They bring in migrant workers, they pay them less than market rate and they tie their jobs to visas so that people can't take industrial action, they're too scared to talk up to the bosses and quite frankly they are kind of trapped in this situation."

He said before being locked out by CAF NZ, the engineers had opted to do a partial strike which meant they would do preventive work on trains to make sure they were safe, but would not carry out any corrective work on the units.

"We're looking down the road at KiwiRail, they earn 13 percent more. And we haven't gone to the company and said 'we want 13 percent right now' - we're willing to let them get there - but they've just come in and played hardball with our guys."

Mr Hughes said commuters might not be affected by the strike initially, but after three or four days without engineers to maintain the trains, there would be disruptions.

"These guys aren't doing the corrective work and now they're not doing the preventative work. This means many more trains are going to be out of service.

He said they would consider going to mediation but he did not seem confident it could achieve much.

Auckland Transport said they had not been told by CAF NZ that the workers had been suspended and it was business as usual.