Autumn has so far spared the country cold weather and instead delivered a prolonged late summer, but that's coming to an end on Mother's Day. 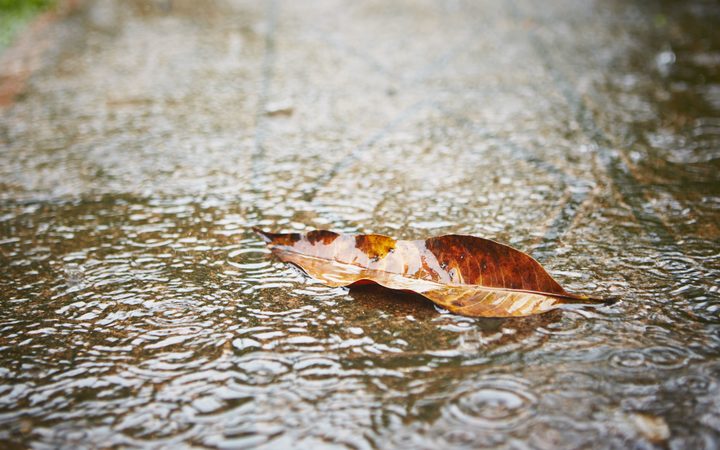 Temperatures across New Zealand will reach the late teens and early 20s today - that's 5 to 8 degrees above normal.

Weather commentator Richard Green said that, unusually, it's most the country that's been getting the warm weather.

He said Napier and Hastings today should be looking at 24-25C - "It really is like late summer."

"It won't last forever, so make the most of it while you're here."

He said Mother's Day will mark the turn to cold weather with a system coming across the country. From next week we'll begin to see temperatures more normal for May.

Mr Green said climate change is a factor in the higher temperatures in New Zealand and Australia.

"Something definitely is changing," he said.

Front moving across the upper North Island. Although the front is weakening there is still decent rain for parts along the front as it makes its way eastwards off the country today. To check the latest Friday forecast for your region check https://t.co/Yjbq0jxdqz ^KL pic.twitter.com/JAQAB7Ovcx

Mr Green said that, in the past, where cycles of hot and cold weather were normal, we're now seeing consistently warmer temperatures.

"This winter, potentially, could be quite mild and - for skiiers - not necessarily the best news."

Heavy rain warnings have been lifted for today, but strong showers are expected in parts of the North Island.