A national early alert system for new types of dangerous synthetic cannabis is set to be in place by the end of the year.

Over the past two years, the Coroner's office has linked up to 60 deaths to synthetic cannabinoids.

Many different active ingredients are used to make the drugs and new ones are being constantly developed and being brought into the country.

The Ministry of Health said an early warning system would pool information from police, customs and health officials to show where the drugs were found and how much damage they were doing.

It will also alert people to new strands or especially bad batches.

The Drug Foundation has been calling for such a system since 2012, and executive director Ross Bell said it was long overdue.

"That kind of information needs to be shared really quickly so that help officials and DHBs and others can plan quite localised responses to those problems," Mr Bell said. 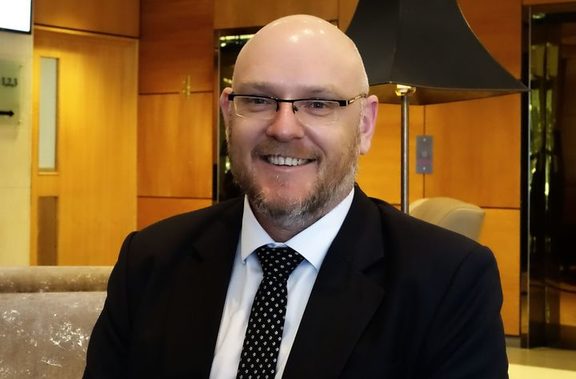 However, he said the system had been promised for years with little progress and he was sceptical it would be in place any time soon.

Scientists from the Institute of Environmental Science and Research have analysed 250 samples of synthetic cannabis seized by police and customs officers.

Scientist Robyn Somerville said two particularly strong types were dominant in the North Island, and a range of different types were found in the South Island.

The potency of the drugs varied considerably even within one batch, and that was a huge risk for users, Ms Somerville said.

Salvation Army addiction services national director Lynette Hutson said the damage to communities and families was growing, and a national alert about bad batches of the drugs would save lives.

"I think an early warning system would be valuable. I think anything that can help prevent the harm that we're seeing has got to make a difference. That would just be that little trigger that people would say 'I better stay away from that'."

While addicts may ignore the warnings, she said they were not the only ones at risk while using synthetics.

"Those who are just using it for recreational purposes, [an early warning system] would definitely be a warning sign, because some of the people who have experienced harm are really recreational users, and they've just taken a bad batch."

Minister of Health David Clark said $8 million has been set aside to develop and run the warning system, which was money that had been confiscated from convicted drug dealers.

The National Drugs Intelligence bureau will lead the project.