The defence has questioned the way Inland Revenue characterised cash which flowed between the bank accounts of eleven Thai restaurateurs charged with tax fraud. 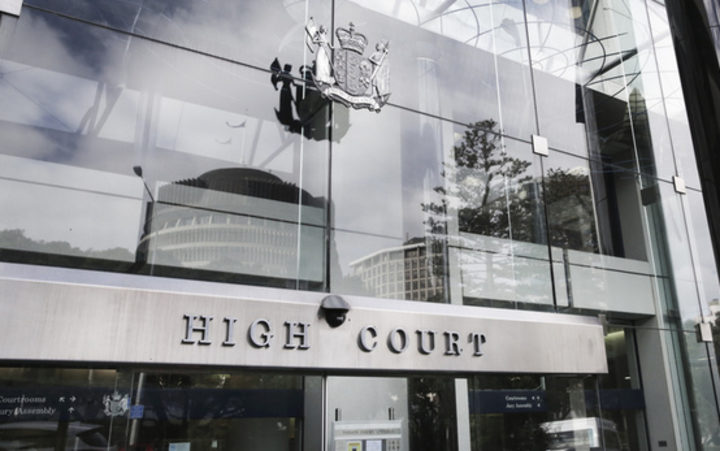 The trial is taking place in the High Court at Wellington and is expected to run for about ten weeks. Photo: RNZ / Rebekah Parsons-King

The defendants are facing sixty-four charges in the High Court at Wellington, including tax fraud and money laundering.

In its opening, the Crown said the defendants worked together to evade tax, including by failing to bank cash they received from customers.

However, their lawyer, Mike Lennard, told Justice Simon France today he had to be satisfied about the amount of cash involved, as calculated by IRD and where it came from.

"Continuous cycling of funds between the defendants, absent any other explanation, invites an inference that they were trying to hide the proceeds of an offence.

"[But] for many of the transfers, participation in a 'Sher' scheme provides that other explanation: It is a traditional Thai cyclical savings scheme whereby, for social bonding and cash flow reasons, funds are circulated among participants."

Mr Lennard also questioned whether IRD's method of calculating how much cash the businesses received was sufficiently robust for use in a criminal court.

He said, as members of an extended family, the Crown also had to prove that each defendant knew of the business and tax conduct of the others.

"Is there proof to the required standard that individual defendants had the requisite knowledge of the businesses' financial and/or tax affairs to make them criminally liable?

Regarding the money laundering charges, Mr Lennard said that if the Court decided no tax evasion took place, then the money involved would not be the proceeds of an offence.

The trial is expected to run for about ten weeks.