A former teacher on trial for indecent acts on young people has taken the stand to claim the allegations he faces were made up to sabotage him. 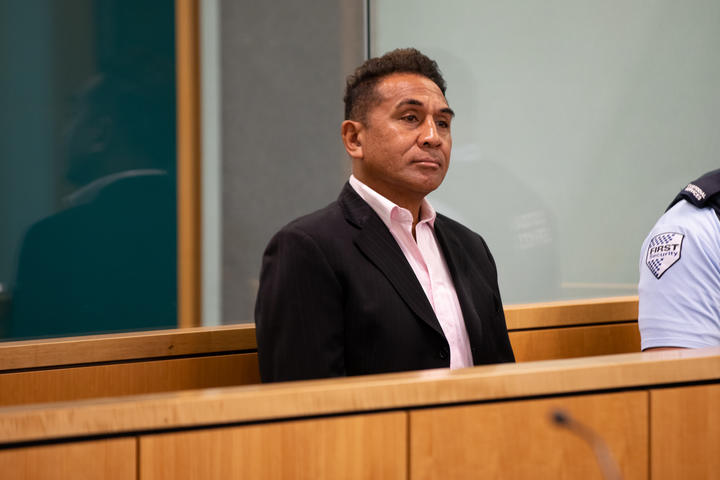 Benjamin Christopher Missi Swann faces 10 charges of indecent acts on a young person, relating to seven boys. He denies all charges and is on trial at the High Court in Auckland.

This morning, now in the second week of the trial, the 55-year-old took the stand to give evidence. Defence lawyer Sam Wimsett said he had not needed to, but would in an effort to clear his name.

"What do you say to the allegations that you touched genitals [of a complainant]?" Mr Wimsett said.

"No, absolutely not," Mr Swann said.

Many of the details of the case are suppressed to protect the identity of the boys, including how he knew them.

Crown Prosecutor David Stevens claimed some of the complainants were naked and that Mr Swann asked them to remove their clothes.

In one of them Mr Swann wrote a message to someone else, to say one of the complainants was "aroused" around the time of the alleged act, which he agreed under Mr Stevens' cross-examination that he meant the boy had an erection.

"You did tell him to take off his pants," Mr Stevens said.

"He did not have an erection, did he," Mr Stevens said.

"You did touch and rub his penis," Mr Stevens said.