Police are looking for Joshua Harley who is thought to have been travelling in the South Island with his two children. 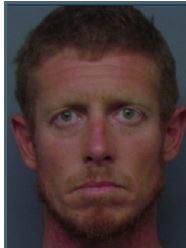 Mr Harley has not been in touch with his family and police said while there were no immediate concerns for the group's safety, they were keen to find him to reassure them.

He was last seen with his children, aged nine and 12, in Murchison on 2 May. He was in a 1996 Nissan Safari with the ELP735 licence plate.

Police said the three could be still in the Murchison area, but they could be anywhere in the South Island. 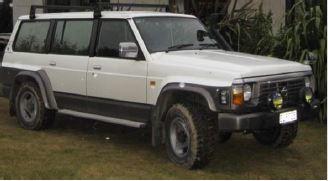 A Nissan Safari, like the one Mr Harley and his two children were in. Photo: NZ Police

Anyone with information is urged to contact their local police station.