A taxi driver racially abused by another driver at Hawke's Bay Airport says the man's employer did nothing until the case appeared in the media. 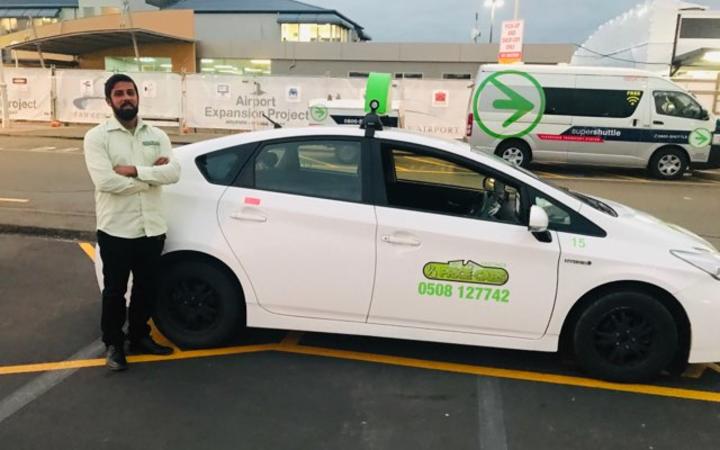 Half Price Cabs driver Joumaah Salah, 31, was in a queue of taxis at the airport on Anzac Day morning when a driver from Hawke's Bay Combined Taxis jumped the queue to take first place on the rank.

When Mr Salah questioned why he had done that the driver told him it was "because I'm a New Zealander and you're not ... and you should go back to where you came from."

"I was shocked. I couldn't believe it. I've been living here for about 25 years," Mr Salah said.

He had never experienced racism during that time.

"That's why I was really surprised. I was shocked. It's not right and it should not happen."

Other taxi drivers and bystanders at the airport who witnessed the attack came to his aid and later made their own complaints to Combined Taxis, he said, but nothing came of those complaints until he took his story to the media.

"At the beginning they didn't do anything and they denied it."

He decided to speak out to encourage others who had experienced racism to do the same.

"I'm brave enough to say something about it but others won't and it will happen again and again," he said.

Mr Salah said he had been told by Hawke's Bay Combined Taxis that it had suspended the driver while it was investigating the incident.

Hawke's Bay Combined Taxis has been approached for comment.