Police have arrested a 31-year-old Dunedin man over a fake bomb found at Dunedin Airport this year. 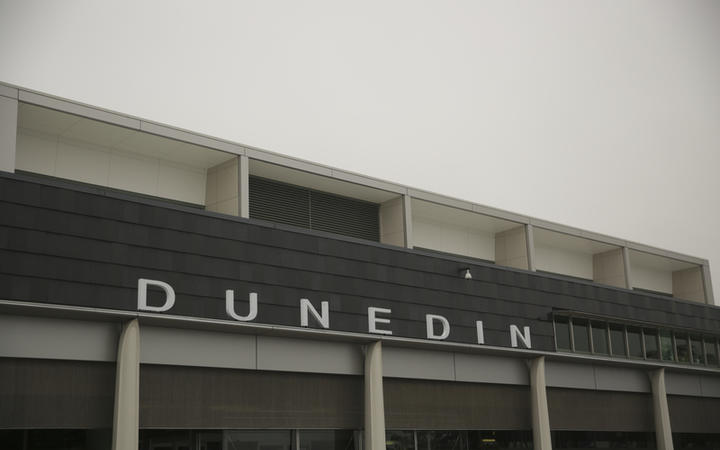 The suspcious package on the airfield prompted the airport to close for hours on Sunday 17 March.

It caused significant disruption including domestic and international flights turned back and sections of highway closed.

The man is due to appear in Dunedin District Court next Thursday, charged with taking an imitation explosive device into a security enhanced area.