A Whangārei man charged with unlawful possession of an AK47 rifle and a homemade bomb has pleaded not guilty and elected trial by jury. 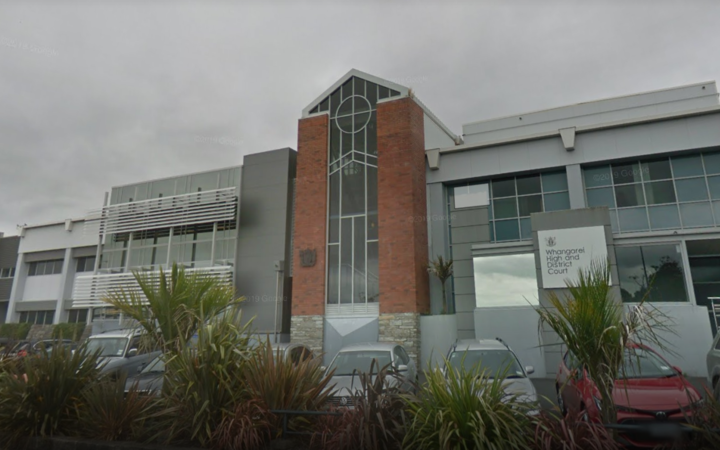 Daniel Van Houten, 36, appeared in Whangārei District Court this morning on several charges under the Arms Act, following a police search at his home last month.

They seized an explosive device and three firearms for which they say Mr Van Houten had no license, including the AK47.

He will appear in court next week for a bail hearing.