Four men arrested after raids on the Comanchero Motorcycle Gang can now be named after denying a raft of charges including money laundering and organised crime. 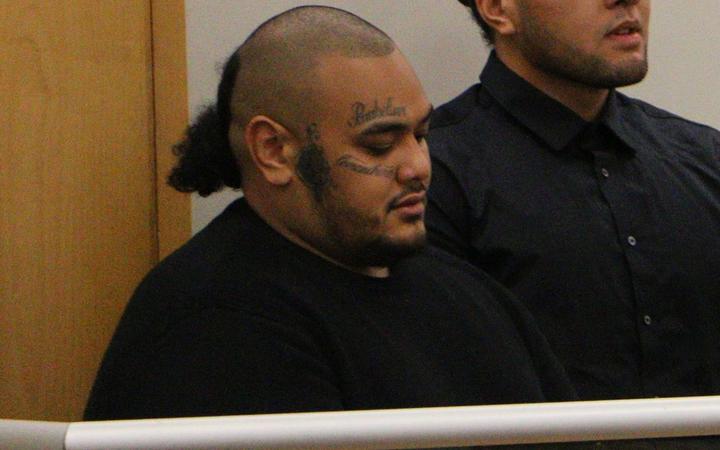 At the time police said the gang had established themselves in East Auckland after patched members, who were deported from Australia, established a chapter.

The raids were a culmination of a year-long investigation into the gang's activities.

Four people appeared in the Auckland District Court this morning.

Connor Michael Tamati Clausen, 28, and Pasilika Naufahu, 31, were brought into court from custody where they warmly greeted their co-accused Tyson Daniels, 30, and Jarome Fonua, 24, who joined them from the public gallery.

Mr Naufahu smiled and waved at people in the public gallery.

The group face various charges, including for firearm and drug offences, with both Mr Naufahu and Mr Daniels facing a charge of participating in an organised crime group.

Their lawyer, Steven Lack, entered not guilty pleas and sought a trial by jury.

Interim name suppression wasn't continued and they're to appear court again in July.