A forestry company has been fined more than $70,000 after poor practices led to significant sediment pollution in the Marlborough Sounds. 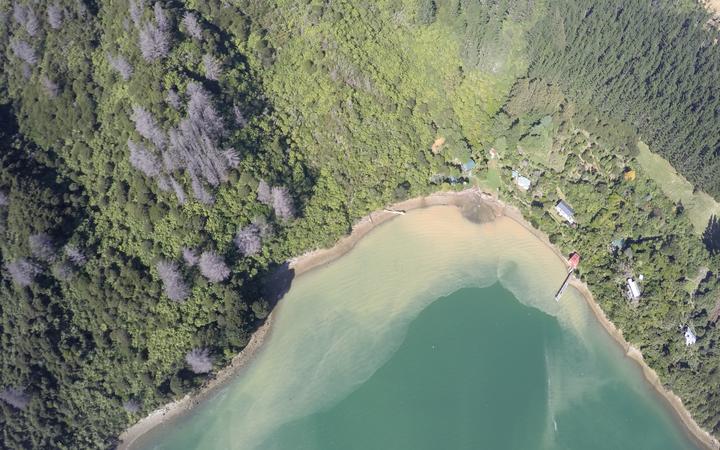 Laurie Forestry Limited - which operates throughout Canterbury, South Otago, the West Coast, and Marlborough - has been convicted in Blenheim District Court of two charges under the Resource Management Act.

In May 2017, Marlborough District Council was contacted by a resident of the bay complaining about sediment in his water coming from the harvest of the forestry block. The following day the same resident told the council that sediment was coming off the hills and a neighbouring bach was surrounded by mud from a slip.

When the council visited, staff found a large plume of sediment coming from two slips from the block's skid site, extending about 400m into the bay.

Council officers inspected a bach which was almost completely surrounded by mud, and noted nearby fences had also been damaged and silt and rock deposited on lawns of other properties. 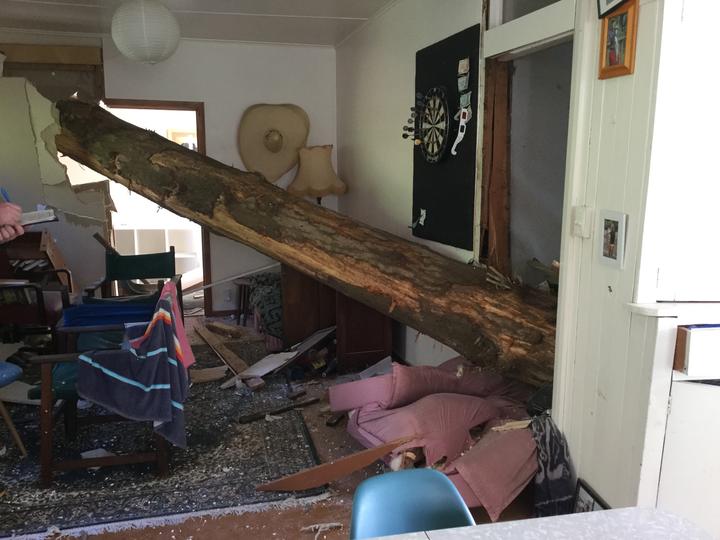 He said the effects of the sediment on water quality in the bay were acute and intense in the short term, and the effects on the seabed would be cumulative and long term.

He found systemic management failures by Laurie Forestry and said the company should have known and complied with its resource consent.

Marlborough District Council's consents and compliance group manager, Gina Ferguson, said she hoped the convictions would send a message to others in the forestry industry.

"Environmental offences are taken seriously by the council and the courts and in circumstances like this where the offending and culpability are sufficiently serious, council has a responsibility to escalate enforcement action.

"As well as holding Laurie Forestry to account, we hope that this prosecution acts as a general deterrent to others in the forestry industry, and highlights the importance of managing forestry operations to prevent adverse environmental effects."