Hundreds of homes are likely to be without power overnight in Christchurch and Banks Peninsula. 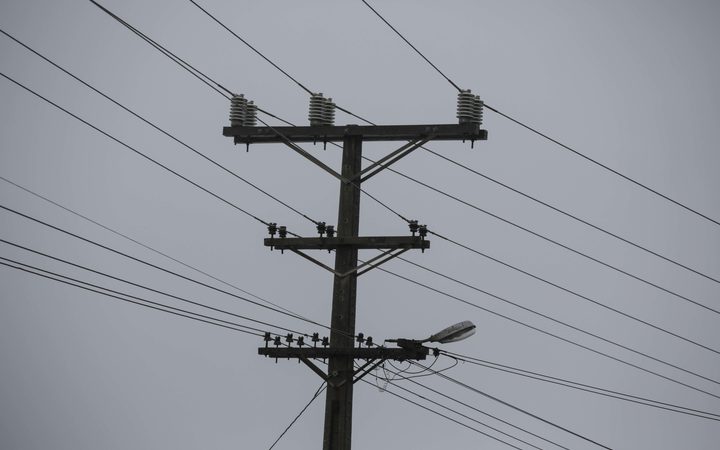 Power has been cut to at least 4091 households on Monday evening. Photo: RNZ / Rebekah Parsons-King

Orion is progressively restoring power to the Canterbury homes left in the dark after wild weather lashed the region earlier this evening.

Power has been restored to about 3000 homes and about 1100 are still without electricity.

Orion said wild weather had caused about eleven separate outages across the region and some people will need to be prepared to be without power until the morning.

Power was earlier cut to at least 4084 households across Christchurch and Banks Peninsula, with Orion Energy saying 1000 homes were experiencing outages in Halswell, Hornby, Islington, Prebbleton and Templeton.

The worst of the weather was forecast to blow over early this evening.