An elderly man who has been missing from Auckland since yesterday afternoon has been found safe and well. 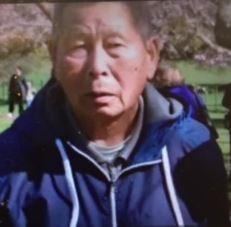 Dianyanchi Cai, 81, was reported missing about 2pm Thursday when family members realised he was not at his Mount Albert address.

Police had concerns for his safety as he was without his diabetic medication, but he was found on the North Shore this afternoon.