The public will get a chance to greet Prince William in Christchurch tomorrow. 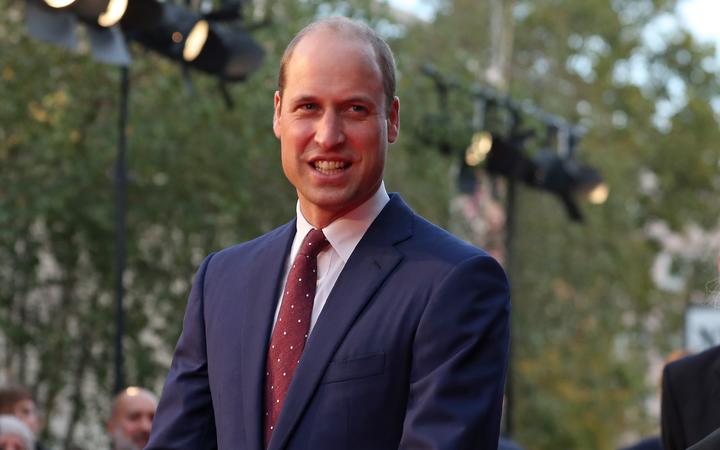 The Duke of Cambridge will attend the 11am Anzac Day service at the Auckland War Memorial this morning.

Prince William arrives in Christchurch this afternoon, where he will visit the Justice and Emergency Services Precinct.

He will be met by the Commissioner of New Zealand Police Mike Bush and Superintendent District Commander Canterbury John Price, in a visit focused on the Royal family's support in the aftermath of the 15 March mosque shootings.

During his brief visit the Duke of Cambridge will also meet with survivors of the shooting.

At just before 4pm tomorrow the Duke of Cambridge will attend a wreath laying at the Oi Manawa Canterbury Earthquake National Memorial.

This will be followed by a short walkabout across the North Bank reflection area where the public can attend.

There will be road closures in the central city between 2pm and 6pm to allow for the visit.