A tunnel boring machine has completed its 423-metre underground journey below Mt Eden for the Auckland City Rail Link project. 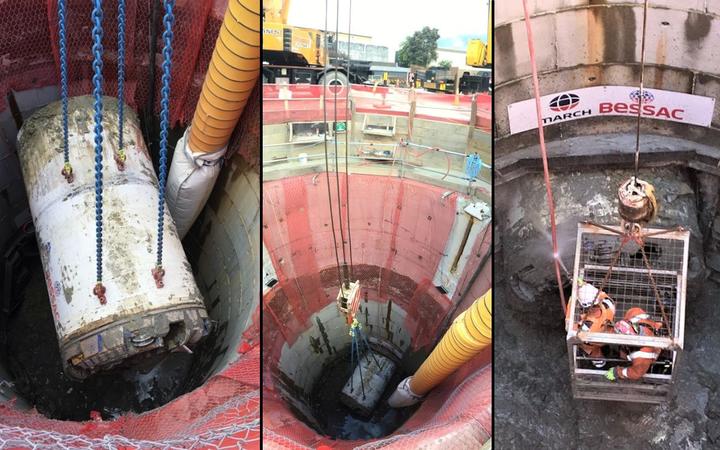 The tunnel, which is 17m below the surface, will be used as a stormwater drain that was required because the existing drain was in the path of the rail link.

A micro-sized tunnel boring machine known as Jeffie was brought in from France to carry out the dig.

Since work began in January, Jeffie has removed 2000 cubic metres of spoil and was used to install 208 concrete segments.

The new tunnel also makes a sweeping curve to avoid a field of hard volcanic basalt rock in the way.

It encountered a part of Auckland's distant past on the way - the remains of a tree thought to have been destroyed in a volcanic eruption some 20 thousand years ago. 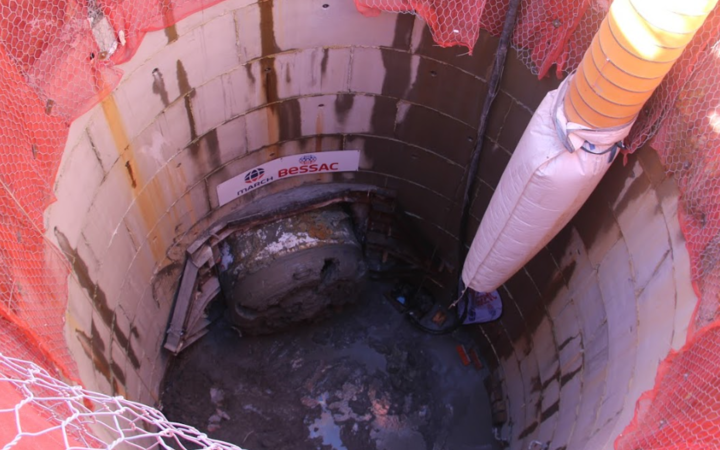 Traditionally, machines that work underground are named after women in honour of St Barbara, the patron saint of miners.

Jeffie was a popular name in France about 100 years ago.

The machine is owned by the French contractor responsible for the drain, March Bessac Joint Venture.

It is now being transferred to Ecuador for a new job, and a new name.