The shipping industry is warning of uncertainty and confusion when a global push for cleaner fuel hits New Zealand. 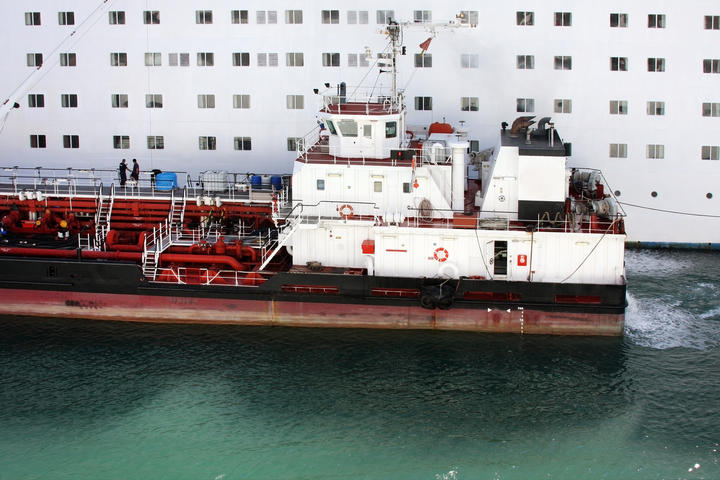 Marpol, which is short for marine pollution, is an international convention created to prevent pollution from ships.

The government is consulting on whether it should sign up to the sixth part of the agreement, reducing air pollution and lowering carbon emissions. It's one of just a few countries yet to sign up to annex VI of the Marpol agreement.

But those in the industry say the change will make it hard for shipping operators to know if the right fuel will be available at foreign ports.

The Shipping Federation's Annabel Young is certain the government will adopt the addition. Regardless of whether it does or not, ships that are signed up to it will be all over the world, and coming into New Zealand.

When it does come into play on 1 January 2020 there could be confusion about what fuels will be available, and where.

"The system of fuel works on the basis that everybody knows where they can pick up fuel and what fuel they'll be able to pick up.

Once that had been cleared up ships could be adjusted for that fuel, she said.

It would be off the market once everyone had committed to setting limits on sulphur dioxide and nitrogen oxide, but there were alternatives.

"Some shipping companies are already installing what we call scrubbers on their ships to remove the sulphur dioxide from flue gases.

"Most ships can use low sulphur diesel which is on the market now. The only problem with that is that it's more expensive."

Swapping to a low-sulphur fuel could see price increases of up to 20 percent, although that would come back down over time as everyone moved to the same technology.

His organisation was pushing for a phased approach to meeting the treaty obligations.

But Auckland's medical officer of health David Sinclair was keen to get on with it, saying it would reduce people's exposure to harmful air pollution in the central city.

The Ministry of Business, Innovation and Employment said it intended to talk to fuel suppliers in the lead-up to the Marpol Annex VI coming into effect next January.

A decision on whether New Zealand will sign up is yet to be made.