Young people are at the bottom of the economic heap when it comes to the spoils of a decade-long period of prosperity, a survey has found. 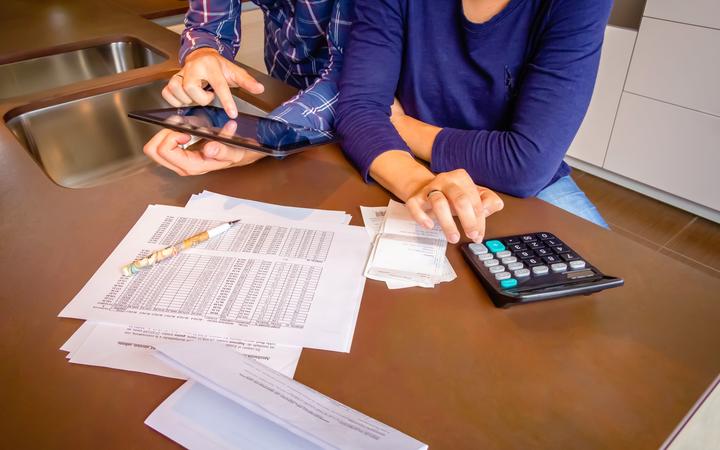 About half of the people surveyed did not believe they had the capacity to save money. Photo: 123rf

Fund manager Kiwi Wealth took a look at who investment is benefitting and how, and has identified a 'lost generation' when it comes to wealth, with young renters most disadvantaged.

The survey of 2000 adults found more many living paycheck to paycheck, including nearly two-thirds of renters, half of the young adults, people in low-income households.

About half of them did not believe they had the capacity to save money, with 40 percent of those living in the regions struggling to make ends meet, compared with about a quarter living in Auckland.

Kiwi Wealth general manager Joe Bishop said the situation was concerning, considering it followed a decade of strong economic growth, which had been underpinned by record sharemarket performance and low unemployment.

"The wealth created by our 'rockstar' economy hasn't been evenly distributed, and it's our young people that have missed out most."

He said it was logical for young people to generally have less wealth than older people, who have had longer to accumulate money and assets, but the gap is growing.

"There's no silver bullet, no single piece of legislation that will close the gap," Mr Bishop said.

"But it's something we must address as a nation because, as the population ages, young people's ability to create wealth will be of huge importance to New Zealand's future prosperity."

The launch of Kiwi Wealth's first State of the Investor Nation report will be released next month.