A Christchurch residents group says the council needs to hold off on opening a new motorway extension until measures are in place to reduce the impact of extra traffic on its suburb. 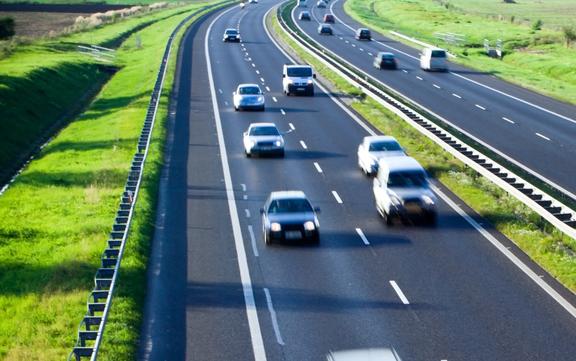 An extension is being added to Christchurch's northern motorway.

The council has just completed consultation on a number of projects aimed at reducing the flow-on impact into the suburb of St Albans, including four lanes on Cranford St, changes to the intersections and new cycle lanes.

Emma Twaddell, chair of the Saint Albans Residents Association (SARA), said some of the measures weren't intended to come in for up to 12 years, a decade after the extension had opened.

She said the community should not have to deal with years of extra traffic before the mitigation measures are put in place.

Ms Twaddell said the council should be taking measures to reduce the number of cars, and improved public transport would be one solution.

She said many of the proposals would end up cutting the community in half by creating a major thoroughfare through the middle of the suburb.

"What that does is it stops people accessing things in their community. It stops elderly from being able to cross the road, stops children from being able to get safely from one side to the other. The volume and speed of the traffic affects people's access."

A council spokesperson said just over 200 submissions had been received, and that all submissions would be taken into consideration prior to a decision being made.