A pharmacy group in Auckland has been fined $92,500 after 12 training pharmacy technicians were paid less than the minimum wage. 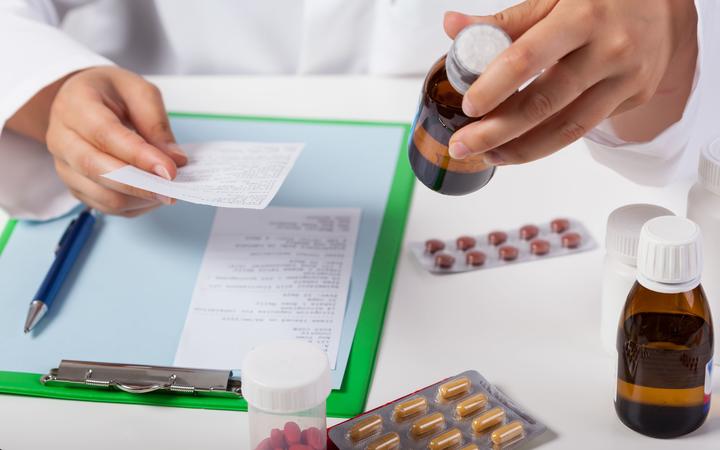 An investigation by the Ministry of Business, Innovation and Employment found it wasn't paying some staff members for periods allocated to study, despite the technicians often working instead.

The staff were studying through the Open Polytechnic, and were required to work at least 20 hours a week, on top of other study.

Often study would be completed at the pharmacy, but some technicians would then have to work at the same time.

The workers have been paid more than $100,000 between them, but the group was also fined $92,500 for failing to keep accurate records, and applying blanket wage deductions.

The Ministry's national labour inspectorate manager, Stu Lumsden, said the case raises questions about the funding and quality management of the pharmacy sector.

"This determination found against seven pharmacies, all of which should have had their minimum employment standards firmly in place from the top down," Mr Lumsden said.

"It is disappointing to see pharmacies who are funded through Pharmac, district health boards, the Ministry of Health, and ACC failing to meet basic labour rights in such a serious way.

"This raises questions about the funding, quality management, and risk management systems in the sector."

Mr Lumsden said all large businesses should take a closer look at their quality management and risk management processes to make sure labour rights are being covered.

"Minimum employment standards are a legal requirement. Auditing for this compliance is in the best interests of a business's overall sustainability and everyone involved in it."