Friends of a man killed in the mosque attacks last month say they hope a futsal tournament in his honour will help cheer up people devastated by the loss. 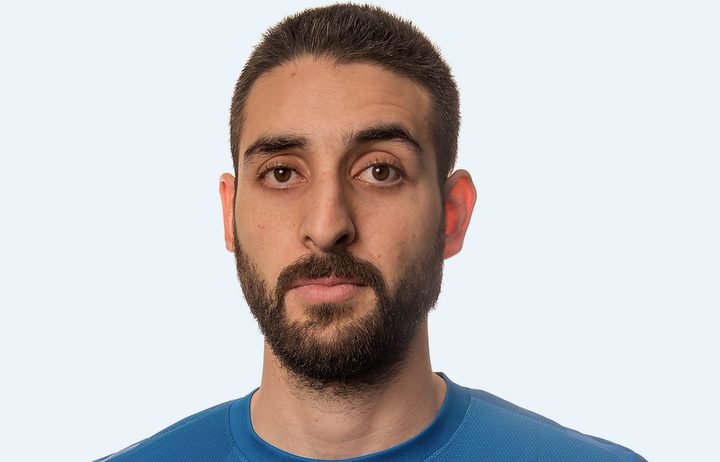 Atta Elayyan, 33, was killed while praying at the Al Noor Mosque.

The Atta Elayyan Memorial Futsal Tournament is being held to honour Mr Elayyan, who played 19 internationals for the Futsal Whites, and others killed in the shootings, this Easter weekend in Christchurch.

The idea was not to only remember the dead, but to provide support to those grieving and coming to terms with what happened, organiser Bakr Al-Saudi said.

"To just re-live those good old days, and have a smile and chat, and eat together, and socialise together, at the same time celebrating the lives of Atta and other victims."

The winners of the tournament would be awarded the Atta Empathy Shield, he said, because of the great empathy Mr Elayyan had shown to others during his life.

Everyone playing would have had their lives touched by Mr Elayyan, and his friends were trying to figure out the way forward, Mr Al-Saudi said.

They wanted to learn from his character and form stronger bonds with people in their wider social circles.

"It might be a bit ambitious but if people can carry on that way of communication and that way of empathy, or start to change that about their character then I think bit by bit, small group by small group, you will have a better outcome for the future generation."

"That's really the ambition - I'm pretty sure that's what Atta would have us do for his young daughter and for our kids as well."

Mr Al-Saudi said there was a group of young futsal players who were very close to Mr Elayyan.

Some of them were young, and finding their way though life, and Mr Elayyan had been there to help them with any issues, whether friendship or work-related.

"That group of boys feel like they've lost their glue that was keeping them upright."

Anybody interested in going to the tournament should go along, he said.

Some of Atta Elayyan's playing shirts have been framed and donated by Football New Zealand, and will be auctioned at the event.