The Court of Appeal has upheld an Upper Hutt man's right to work as a lawyer, overturning an earlier High Court ruling that he did not meet the character qualification needed to do so. 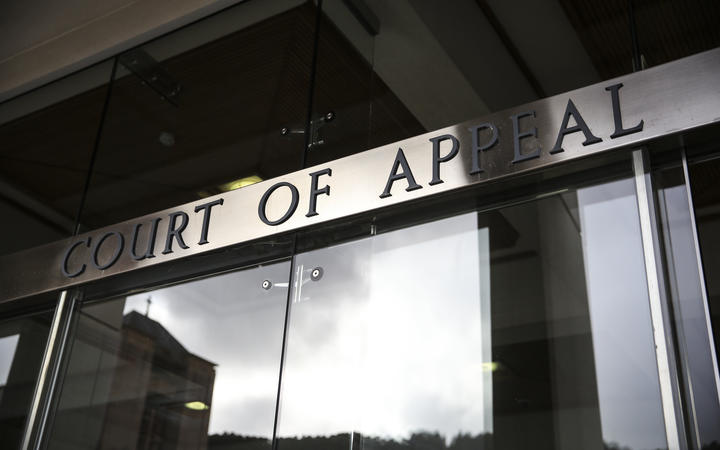 At 65, John Stanley had all the other qualifications needed for admittance to the bar, and took legal action when the Law Society refused to give him a certificate of character.

Between March 1978 and May 2019 Mr Stanley racked up four convictions for driving with excess blood or breath alcohol.

He also had convictions in that time for driving at a dangerous speed, carelessly operating a vehicle and failing to stop for red and blue flashing lights.

In the High Court Justice Clark ruled he had not shown he was reformed and his attitude to his convictions meant there was an unacceptable risk he might reoffend and bring the legal profession into disrepute.

"I have found his assertions of reform to be unpersuasive.

"Mr Stanley resists any suggestion he may have an alcohol problem yet points to his self-imposed abstinence as being the substantial step which demonstrates there will be no further offending.

"[He] proposes to rely only on willpower and self-discipline when, manifestly, this has consistently failed him over a period of decades including into mature adulthood."

Justice Clark said neither the general public nor members of the legal profession would regard him as a person of such integrity, probity and trustworthiness as to be a suitable candidate for admission.

In the Court of Appeal Mr Stanley's lawyer said Justice Clark was wrong in her conclusion, pointing to Mr Stanley's first drink-driving offence having taken place 41 years ago and the latest five years ago.

He said two of the other convictions were not as serious as might be thought and sentencing Judges had found there were special circumstances meaning he avoided a disqualification.

In today's Judgment, the Court of Appeal quotes from an earlier case in which it had been found that all facets of an applicant for the Bar should be considered as part of the good character test, not just their previous convictions.

"A conviction may of its own force carry such a stigma that judges and members of the profession may be expected to find it too much for their self-respect to share with the person convicted the kind and degree of association which membership of the Bar entails.

"But it will be generally agreed that there are many kinds of conduct deserving of disapproval, and many kinds of convictions of breaches of the law, which do not spell unfitness for the Bar, and to draw the dividing line is by no means always an easy task."

It says Justice Clark placed undue emphasis on the reoffending risk and did not consider other things, including Mr Stanley's commitment not to reoffend and his contribution to society.

The Court of Appeal also points to Mr Stanley's good character and contribution to the community.

"He has lived a productive life and pursued a career as an insurance broker. He continues to contribute to the community.

"He is a committed Christian with a Certificate in Christian Ministry and he is a marriage celebrant."

The Court said the risk of Mr Stanley drink-driving does not mean he won't comply with the fundamental obligations of lawyers.

It ruled he was a fit and proper person to be admitted as a barrister and solicitor of the High Court and quashed Justice Clark's refusal to grant his application.