New Zealand rapper Scribe has been sentenced to six months' intensive supervision on a drugs charge and for breaching a previous supervision order. 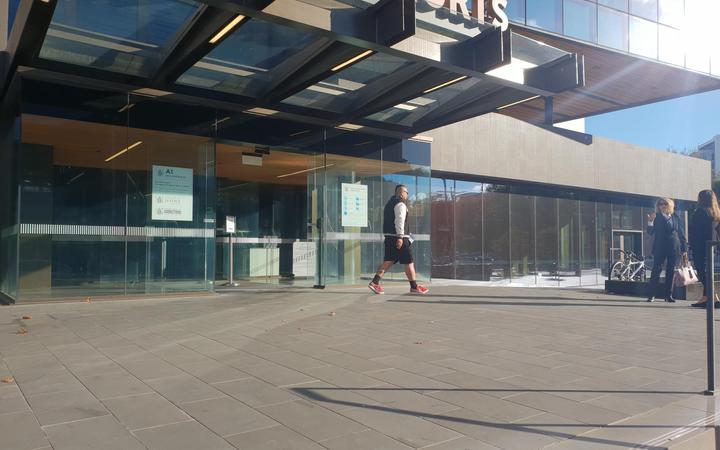 Scribe, or Malo Ioane Luafutu, was sentenced to six months' intensive supervision on a drugs charge and for breaching a previous supervision order when he appeared in Christchurch District Court this afternoon.

Luafutu, who found fame with his 2003 album The Crusader, was first found guilty of one charge of possession of methamphetamine in March last year and had been in supervision.

But he breached that when he left Christchurch last month.

Defence counsel Elizabeth Bulger said Luafutu, who is Muslim, left the city because he was affected by the mosque attacks.

She said he had been engaged with a program for alcohol and drug treatment and would also be able to complete a residential rehabilitation programme with the service He Waka Tapu, if given a new sentence of supervision.

A Christchurch judge said he hoped a stint of residential rehabilitation would help stop the rapper from making a nuisance of himself.

As he delivered the sentence, Judge Raoul Neave told the rapper: "We will have one more go."

"Hopefully you can get into a suitable program and complete it," he said.

Luafutu arrived slightly late to his appearance and did not speak to media outside court.

When he appeared in court on separate charges last year, the 39-year-old was intending to take part in a documentary about the war on meth.