Southland Police have made a further arrest today in their ongoing crackdown on organised crime in the Southern district. 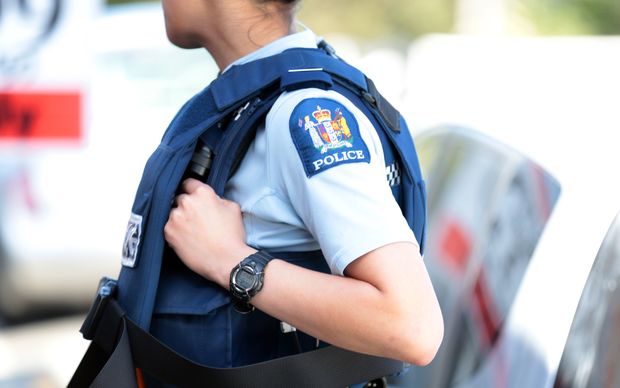 A 19-year-old man will appear in the Invercargill District Court on a warrant to arrest today after officers executed three search warrants in Invercargill and Gore early this morning.

His arrest is the 12th since southern police starting executing search warrants in Queenstown, Invercargill and Gore last week in relation to organised crime.

"The warrants were executed with the assistance of the Armed Offenders Squad and specialist search team members," he said.

Inquiries are continuing in relation to the three search warrants.

"This follows on from the arrests last week and continues our focus on holding accountable local criminal groups and wanted individuals."

The continued efforts by local police should send a clear message to offenders that criminal activity would not be tolerated in the Southern district, he said.

"These warrants have been part of our continued efforts to reduce crime and harm in our communities.

"It's pleasing to have been able to make a dent in local organised crime groups and make offenders accountable for their criminal activities, not only through the criminal justice process but also look at rehabilitation opportunities as well.

"We want to reassure the community that we will continue to do this - it's of utmost priority to ensure our community is safe and feels safe."