Charges are unlikely to be laid after a newborn baby boy was taken from Auckland's Middlemore Hospital yesterday. 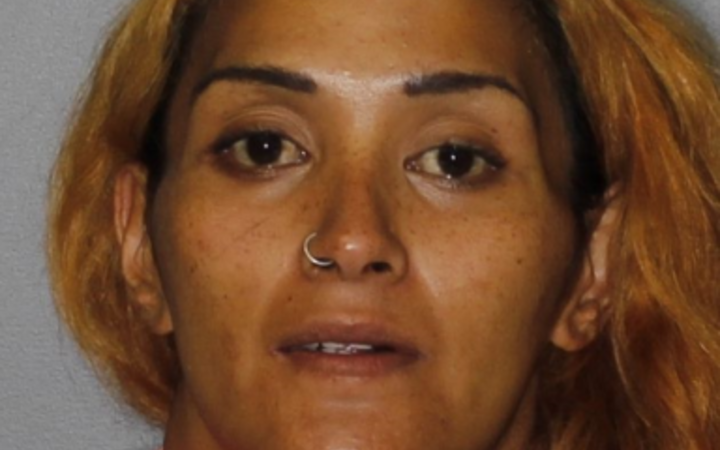 The two-day-old baby was found safe and well at a Royal Oak address overnight.

Police said yesterday the infant was likely to be with his mother, Dorothy Opetaia, in South Auckland.

Mr Hassall said ambulance staff assessed the boy when he was found, then returned him to hospital.

Police said they would like to thank the public for their concern and assistance.

The baby taken from Auckland's Middlemore Hospital yesterday is now in the care of Oranga Tamariki, which said it was working with the whānau on longer term care arrangements.