An 18-year-old charged with making a photo of the Al Noor mosque captioned 'Target Acquired', has been denied bail. 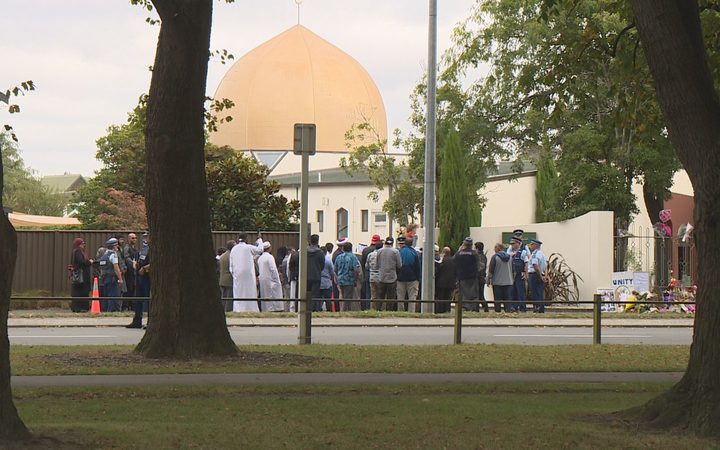 The man, who has name suppression, appeared in the Christchurch District Court today in an orange prison suit.

He faces one charge of sharing the live stream video made by the shooter and another of sharing an image of the Al Noor mosque one week before the attacks with the words 'Target Acquired'.

Police prosecutor Pip Currie said the second charge is a matter of significant concern and it seems that the man holds quite extreme beliefs.

The option of electronically-monitored bail may be considered when the man reappears on the 31 July.