Construction leaders are backing a new accord between the government and the industry, but say it must lead to actual change. 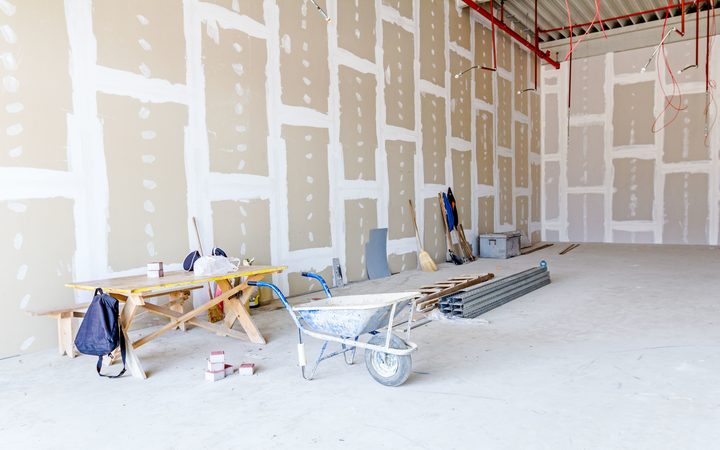 "The next big hurdle will be just for the industry participants who I think will spend many months thinking this is all nice talk, but what difference is it really going to make?

"We have to be able to demonstrate quite quickly that this is a genuine transformation."

Infrastructure New Zealand chief executive Stephen Selwood said certainty of work projects, less risk and the building of durable instead of the cheap houses were all important aspects the accord needed to achieve.

"The fundamental is getting the culture right [so] that the construction industry is a partner with central [and] local government.

"We should approach this from a partnership perspective not a, 'Let's try and keep cost to a minimum' perspective."

Mr Hunt agreed and said a common option was to go with the cheapest design but that might be less cost-effective in the long run.

He said in a previous company he managed, they were tasked to build four schools.

"We were able to take 30 percent of the cost out of structural steel. So, just imagine how much that lowers the cost of the building.

"That similar approach can be applied to the other trades."

Mr Hunt told Morning Report the accord was a recognition that the construction sector was underperforming and could not fix itself - and the government was part of the problem and was best placed to take a leadership role in the solutions.

Minister for Building and Construction Jenny Salesa said the government, as regulator of the industry and a major client, was committed to moving towards quality buildings rather than cheapest price.

"Not just looking at the cheapest price for today but looking at the overall duration of the quality of that building - that school or that hospital - that government is contracting to build."

To back this up it would soon begin consulting the public on the Building Act 2004.

"The Building Code is the regulation that sits underneath the Building Act 2004, it is that that we really should look at."

Improved quality would not necessarily be more expensive she said, citing a $28 million school at Botany which then needed $20m to repair its leaking buildings.