The body of a male tramper has been found by search and rescue teams on Mt Lancelot near Arthur's Pass. 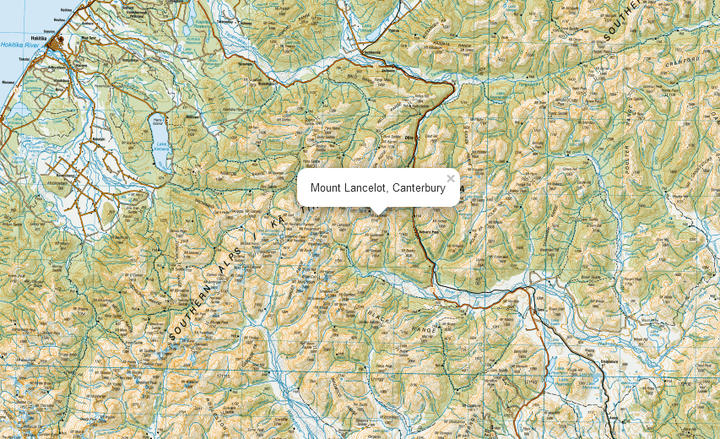 The body is believed to be that of the man who was reported missing on Saturday night when a personal locator beacon was set off.

A spokesperson for the national Rescue Co-ordination Centre said the missing tramper was one of a group of three, but had become separated.

His companions had made it to a hut, and raised the alarm from there.

A rescue helicopter was sent to the area with night-vision gear on Saturday, and four rescue teams went in on Sunday morning. They found the man's body about 3.30pm on Sunday. He has yet to be formally identified.

The spokesperson did not know the nationality of the trampers.