The government's consumer protection branch is looking into a type of cradle that is being recalled in the United States. 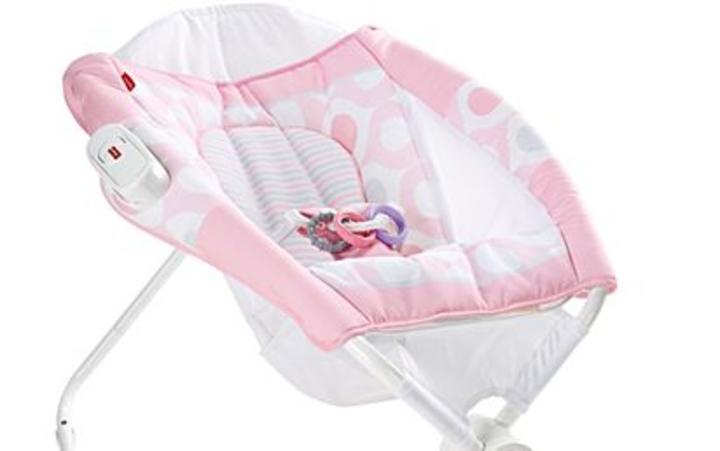 The company has not said what caused the deaths, but the federal Consumer Product Safety Commission said they happened "after the infants rolled over while unrestrained, or under other circumstances".

Nearly 5 million cradles are being recalled by the commission and the company.

Trading Standards, which is an arm of the Ministry of Business, Employment and Innovation, said it was aware of the problem in the US and was looking into the matter in this country.

It said it was not aware of any problems with the cradles in New Zealand but would issue a public warning to parents and caregivers if necessary.