A fire has badly damaged a Hamilton house overnight, after a late night cook-up went wrong. 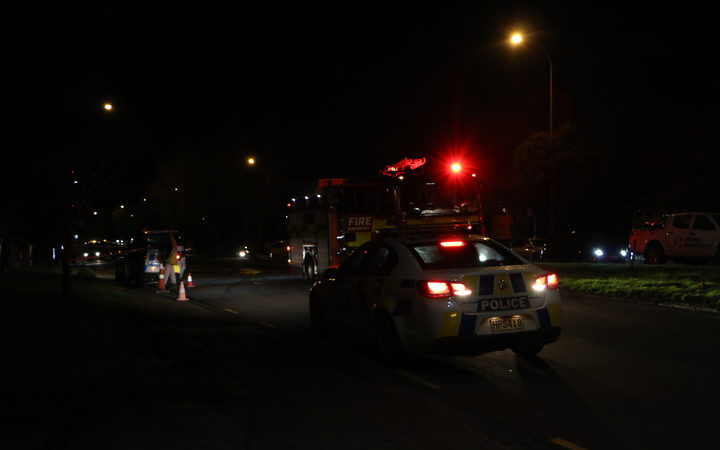 Fire and Emergency said it received several calls from neighbours in the suburb of Enderley at 2am, and firefighters arrived to find a Mardon Rd house burning fiercely.

Hamilton station officer Robert Hof said neighbours made sure the family was out of the house, and evacuated other nearby houses.

The fire started in a kitchen where a man had been cooking.

Mr Hof said the fire was put out by around by 4.30am, but half the house was destroyed.

He said a smoke alarm in the house didn't go off, and it is a reminder to regularly check smoke alarms are working.