Napier mayor Bill Dalton is in a critical condition in Hawke's Bay Hospital after suffering a stroke. 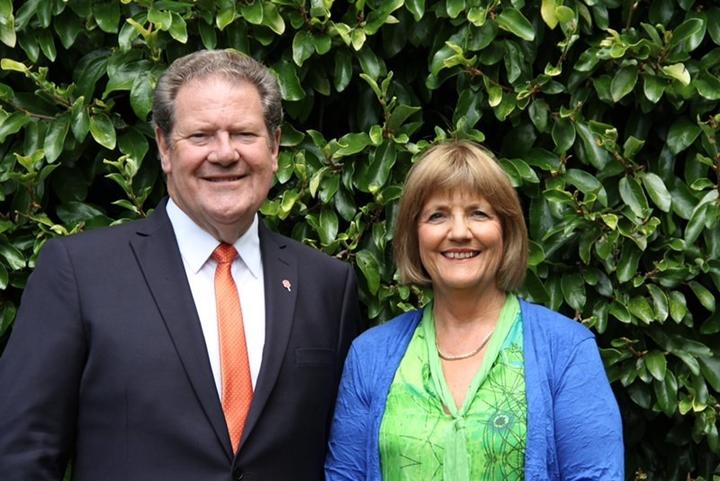 His family issued a statement through the district health board saying they are at his side and expect his condition to become clearer over the coming days.

The family say they would like to thank everyone for their kind wishes and support at this very difficult time but have asked for privacy.

He was first elected mayor in 2013 having previously served as a councillor from 2007.

Deputy mayor Faye White is acting in his place in the interim.