Te Papa has backtracked on its decision to make a fish expert redundant. 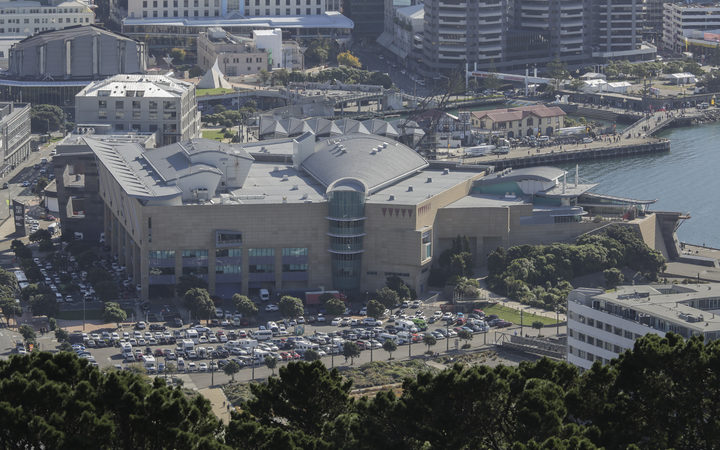 A source within Te Papa has confirmed that Andrew Stewart has now been offered an assistant curator role, after he lodged an appeal against his redundancy.

Mr Stewart was set to be made redundant alongside his colleague, world-renowned mollusc expert Dr Bruce Marshall, as part of a restructure of the museum's natural history team.

"It's basically a massive backdown and defeat for Te Papa ... they've finally admitted that the grounds they used to get rid of Andrew Stewart did not stand-up to scrutiny, and they should be congratulated on the fact that they're finally doing what's right, but at the same time it should have never actually come to this in the first place," Dr Rawlence said.

"I personally think that Bruce and Andrew were one of the most productive and well-respected scientists within the organisation." 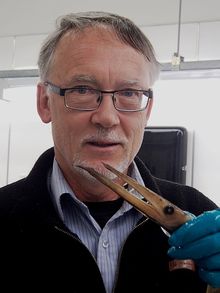 "I am of course still concerned that Bruce hasn't been offered a position, that they are still advertising Bruce's position, and that applications for that close tomorrow," he said.

He had called for a moratorium on restructuring and staff redundancies and appointments at Te Papa but it had not gone ahead.

"So Andrew has secured his position, Bruce [has] not, so it's a partial win for the small guys."

Dr O'Shea wanted there to be an independent audit of Te Papa, so those behind the restructure could be held to account.

"I think that audit should look at the people behind the proposed redundancies and restructuring." Any audit should also look at the policies used that had enabled the restructure to occur, because, he said, Mr Stewart's recent successful legal challenge to his redundancy has shown Te Papa did not have a leg to stand on.

A Te Papa spokesperson said that they would not be commenting further, as the process was confidential and it was "working to find the best possible outcome."

Previously, Te Papa director of strategy Dean Peterson defended the restructure, saying the museum was making changes to keep up with the fast-changing areas of biodiversity and biosecurity.

"We're doing that by changing some of the roles on the team. We're not actually changing the size," Dr Peterson said.

"It is about expertise and it's also about relevance to the science community and to the government agencies that are dealing with all of this work.

"We really need some new people in there. We need to have a career path for these individuals and that's why we're putting together the structure we have."