Auckland Council has apologised to a woman who was told her bikini wasn't the right attire for a public spa pool. 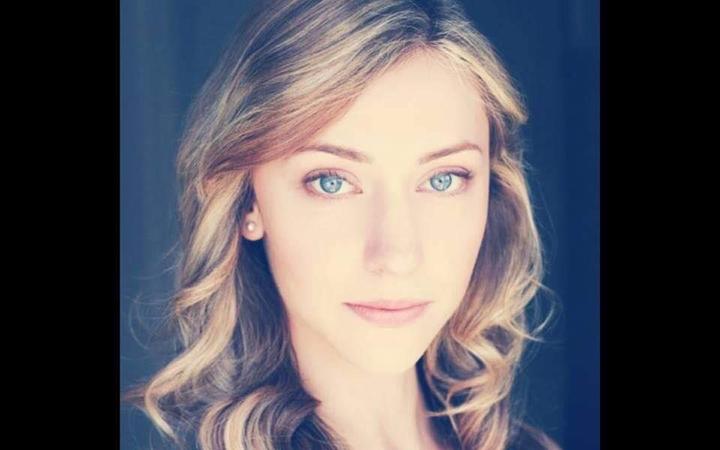 Yvette Harvie-Salter was at the Albany Stadium Pool when she was told there were complaints about her swimwear and if she didn't cover up, she'd have to leave.

The 26-year-old was relaxing with her partner in the spa pool at Albany Stadium Pool when the duty manager asked for a private word.

"She said it was because my swimwear that I was wearing was inappropriate and she had had quite a few comments from a few of the mums there for the past wee while," Ms Harvie-Salter said.

She was told there were no rules around swimming attire, but she would have to cover up with a towel if she wanted to stay in the complex.

She was then asked if she had any other bikinis at home that were "a little more conservative".

For more than two years, she has been using the pool's sauna and spa pool about three times a week.

She said she had been wearing a "standard, run-of-the-mill" Glassons bikini and the experience was humiliating.

She was "absolutely disgusted" by the pool's handling of the complaints.

"It just really topped it all off that somebody who was possibly insecure was unhappy and decided to complain about it," she said.

"What got me the most was the fact that the government agency actually backing the insecurity and the bigotry of these apparent women."

Head of active recreation at Auckland Council Rob McGee said it was wrong of its staff to call the woman out on her swimwear choice.

"Our team made a wrong judgement call around that," he said.

"We'll be looking to work with staff to ensure it doesn't happen again."

"Generally we're pretty relaxed around the swimwear at our pools," he said.

"We really want customers to come in something that they're comfortable wearing, but we do have some rules for safety and hygiene reasons."

He said after the weekend's events, the council was looking into how it would address future swimwear issues.

'Long as you're comfortable, it doesn't really matter'

Just last week, associate professor of sociology at AUT Sharyn Graham Davies was commentating on a backlash for women wanting to wear a hijab after the Christchurch mosque attacks.

"When I wrote about that, it received a lot of backlash from people saying that women should not ever cover up," she said.

"And this applies to women much more stringently than it ever applies to men - they have much more leeway in terms of how much and how little of their flesh that they cover."

She said we were becoming less conservative as time passed, but there were fewer restrictions applied to women's clothing in New Zealand than in other countries.

People at the Parnell Baths thought swimwear attire was largely open to interpretation.

Swimmer Stuart Walker said as long as "they're comfortable and they're enjoying the water but it's not objectionable in the sense of current norms around private bits, so to speak".

"Obviously a bikini is swimwear, so go for it, because you're swimming. But at the same time be mindful of people around you," Machaeon Teautama said.

Ms Harvie-Salter said the council called to apologise to her this morning.

She will continue to wear her Glassons bikini but she said she would not be returning to the Albany pool.