The rules governing forestry are too light and need to be reviewed, environmental groups say. 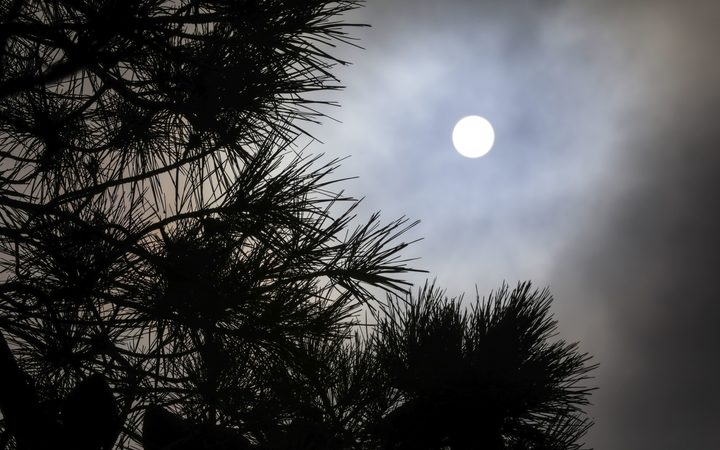 The National Environmental Standards for Plantation Forestry came into force in May last year but are about to be reviewed by the government.

The Environmental Defence Society and Forest and Bird decided to conduct joint analysis because of increasing public concern about the impacts of commercial forestry in light of events like Tologa Bay last year.

An estimated one million tonnes of logs and debris was left strewn on properties and roads on the East Coast during two bouts of heavy rainfall in June last year.

Farmers put the cost of the damage in the millions of dollars.

The two environmental groups said forestry was high risk in terms of worker safety and environmental impact, and the regulatory approach was too soft.

Environmental lawyer Sally Gepp described regulation as a "light-touch which was inappropriate for such a high-risk sector".

The Environmental Defence Society and Forest and Bird want to see a regime where all environmental issues which might arise during the life of a forestry cycle are identified.

This would include identifying wetlands, significant areas of native bush and where there were likely to be native animals using the forest.

Miss Gepp said there were controls on afforestation but in certain areas it was a permitted activity, despite being at high risk of erosion, which meant it did not require a resource consent.

She said this was too permissive and that the regulation started from the premise that the need for resource consent should be avoided where possible.

"Plantation forestry has too many environmental risks associated with it for that to be an appropriate starting point," said Miss Gepp.

She said the adverse environmental impact of clearfell harvesting was significant and there needed to be a transition to more sustainable methods.

Slash and sediment needed to be better controlled, she said.

"There's the incidents that are really recognisable like Tologa Bay, but then there's the ongoing effect of sedimentation of coastal marine areas that's happening all the time, particularly at the time of harvest of plantation forest, and those types of impacts are still not sufficiently dealt with."

She said they needed to move on from clearfelling to looking at other methods used overseas.

The government said the operating context for forestry had changed in the last year with the launch of the Billion Tree Programme.

It said severe weather events such as the one in Tolaga Bay had raised questions about plantation forestry on erosion prone and steep land.