By Rob Kidd for the Otago Daily Times (https://www.odt.co.nz/)

As unlikely as it sounds, there is a black market for stolen rubbish bags in Dunedin. 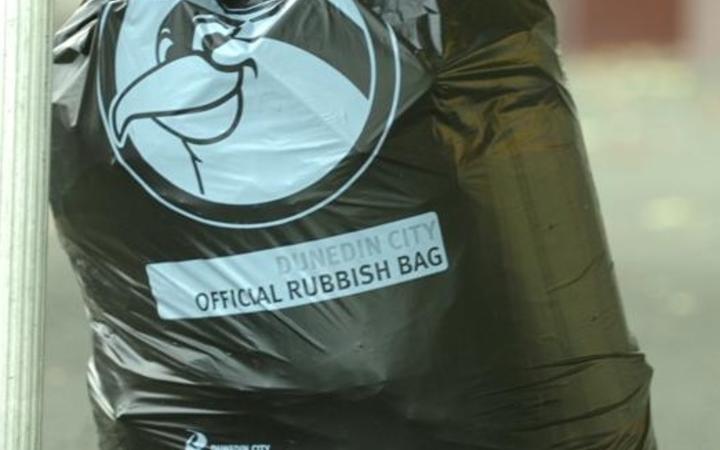 In his haul of nearly $2500 of products was $628 worth of Dunedin City Council rubbish bags.

The total drew a raised eyebrow from Judge Michael Crosbie. "Is that right?" he asked.

Prosecutor Sergeant Chris George was able to shed some light on the issue. "They are alarmingly expensive and I understand there's a black market for them," he said.

Defence counsel Sarah Saunderson-Warner also chipped in. "They come in packs of 25. They're a tradeable commodity."

The pilfering of the black refuse sacks had resulted in Woolworths-owned supermarkets such as Countdown pulling the items from the shelves.

"We've placed the council rubbish bag packs behind the counter in our Dunedin stores due to the high number of thefts," group manager Craig Unsworth confirmed.

"We've had no issues since we've taken these off the shelf."

However, at Mosgiel New World, which Maclean targeted twice in February, management had not taken such drastic steps. Staff confirmed they were still on the shelves.

Maclean first struck on 1 February, making off with three packs of 25 rubbish bags, stashing them down the front of his jacket and walking out.

He repeated the act again within two weeks and upped the ante, concealing four packs.

Maclean's main target, though, was meat.

Judge Crosbie noted the defendant was stealing to order for "prearranged clients".

The man hit Oamaru New World for $895 of the finest cuts, as well as nearly $600 from the Timaru branch.

In Mosgiel, he packed ribeye, porterhouse and whole beef eye fillet worth $300 into a backpack and left without paying.

Ms Saunderson-Warner said her client - a beneficiary who could not work because of his back - was suffering financial hardship at the time.

She argued Maclean should be sentenced to community work but Judge Crosbie wanted a report to find what was happening in the man's life.

Sentencing will take place in July.

This story first appeared in the Otago Daily Times (https://www.odt.co.nz/news/dunedin/crime/black-market-black-rubbish-bags-revealed)