An Auckland gardening institution that's been bringing together lovers of horticulture since the 1800s is digging in for a fight with Auckland Council. 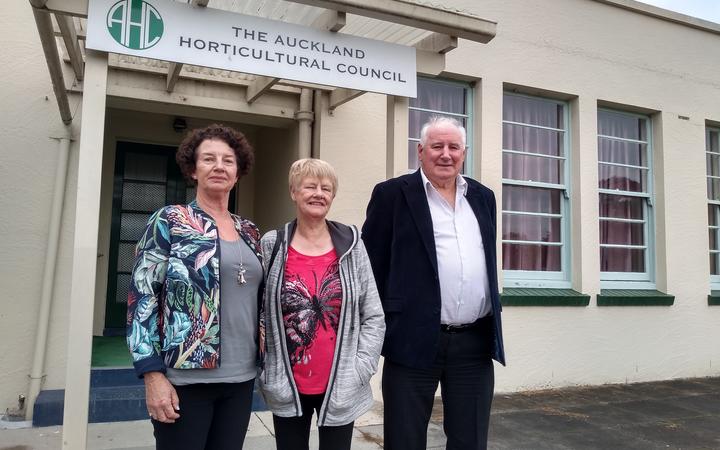 The central city doesn't have a recycling centre and the council wants to establish one on land it owns next to the motorway in Western Springs.

That means the Auckland Horticultural Council will have to move from its base, when its lease expires in July.

The horticultural council, established in 1843, has around 40 gardening clubs under its wings, many of which meet at the Western Springs building.

One of its executive members, Graham Milne, said the group supported recycling, but not at Western Springs.

"It's ecologically, horticulturally a green area, not an industrial area."

He said the group had invested thousands of dollars in restoring the building over the years, and has a right to stay put.

The Horticultural Council pays $1 a year to lease the buildings from Auckland Council.

The horticultural council has been offered a six-year lease on a nearby building on the same site but it doesn't want to move.

Auckland Council aims to achieve zero waste to landfill by 2040, and one of its key strategies is a recycling network across the region.

The proposed recycling centre at Western Springs would be part of this network, where people could drop off materials and household items for recycling and reuse.

"It's quite incredible that there's no recycling centre in the Auckland isthmus. We now have two planned, of which this is one, so we have recycling centres in Waiuku, Helensville and Henderson but not actually where the population is," Dr Haynes said. 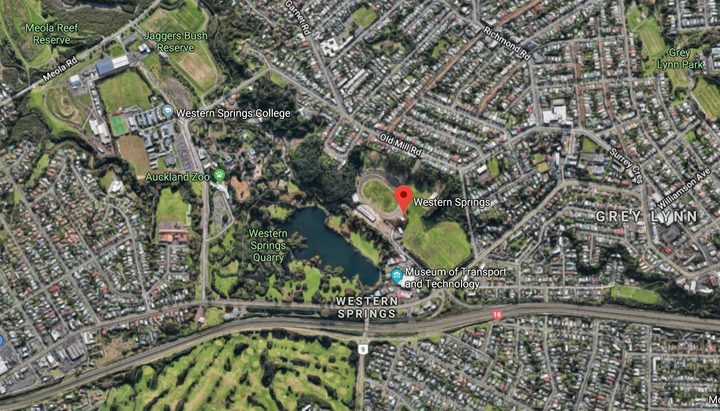 Grey Lynn 2030 is one of the Auckland recycling groups keen to see a centre built at Western Springs, and one of its volunteers Colinda Rowe said it was an ideal spot to drop off recyclable items and materials.

"A lot of people see a recycling centre and they think of a rubbish dump, which it is absolutely not going to be. It's good items which can be reused and recycled."

The Horticultural Council has started fundraising and hired a barrister to fight the termination of its lease.

Dr Haynes acknowledged the horticultural council was well established and had spent money on the buildings, but said he was disappointed they were playing hard ball.

"To some extent, yes, they do have some moral purchase on the site, and we recognise that which is why we're not saying the lease is expiring on the 31st of July goodbye. What we're saying is here's something that's at least as good in most respects and much better in many respects, how about this?"

Plans for the community recycling centre have been approved by the local board, and are expected to be lodged with Auckland Council soon, for resource consent approval.