A Kaikoura man has been fined $600 for impersonating a Ministry for Primary Industries fishery officer, approaching tourists and extorting money from them. 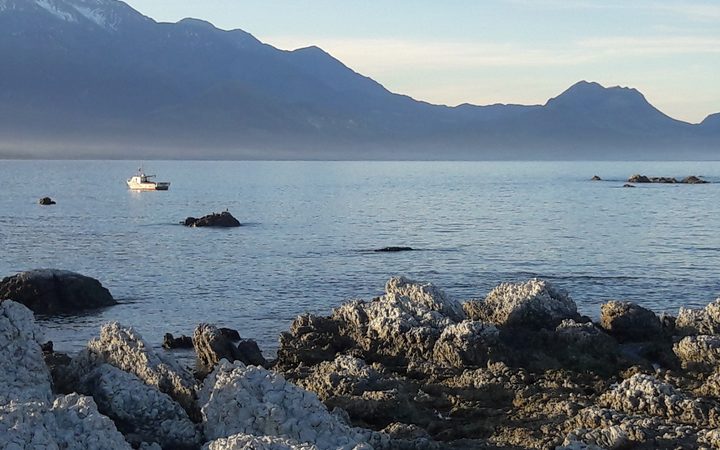 Tourists were approached by the man while fishing in Kaikoura. Photo: Joanna Fountain

Daniel James, 42, pleaded guilty in Kaikoura District Court and has also been ordered to pay $130 in costs.

The court heard that James approached three French tourists, inspected their catch, and told them they would need to pay two fines of $16 and $700.

However they could avoid going to court by paying $200.

One of the tourists then drove to an ATM, and gave James the money.

After the court hearing, Ministry officials condemned the accused's actions and praised local residents who looked after the tourists.

They were refunded their losses.