Further details have been revealed about a Ukrainian migrant suspected to have committed suicide after a three-hour-long stand-off with police. 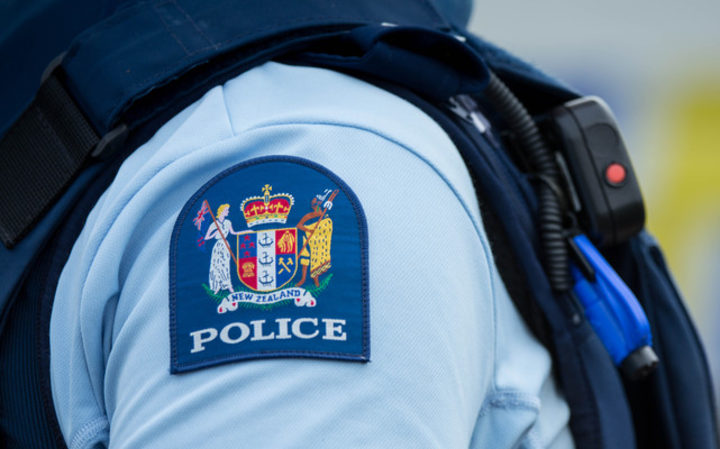 Troy Dubovskiy was found dead in his car in the early hours of last Wednesday in Christchurch.

Canterbury District Commander Superintendent John Price said he came to their attention after sending emails making reference to the 15 March mosque attacks and that he posed a "significant threat to the community".

"Based on inquiries to date it is clear that Mr Dubovskiy supported the actions of the man charged with murder in relation to the Christchurch terror attacks, however no connection has been established between the two" he said.

A search last Tuesday of his home and another two houses uncovered firearms, ammunition and "violent extremist content".

As an explanation for reports he had facial injuries, Mr Price said he was forcibly taken from his car and dragged along the ground, during which time he received a dog bite to the face. 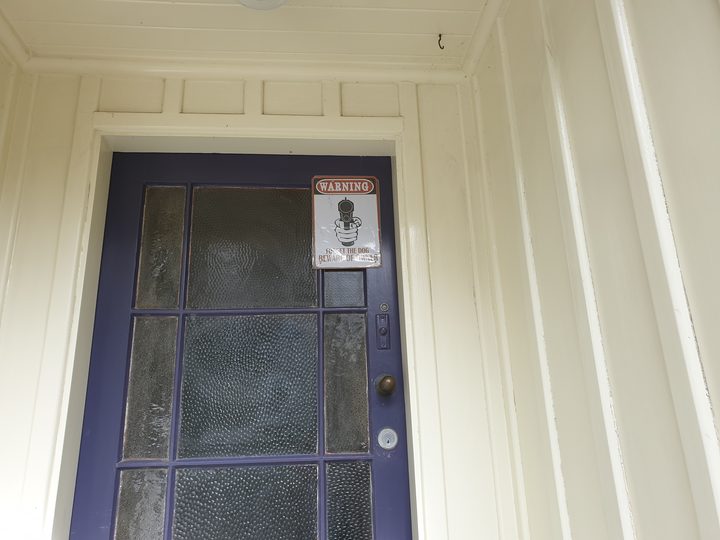 A notice on the St Martin's door of Christchurch man Troy Dubovskiy who died after a standoff with police. Photo: Photo / Karen Brown

He said his officers administered first aid as soon as they became aware of Mr Dubovskiy's fatal injuries and "acted in a well-considered, courageous and brave manner in a potentially high threat situation".

"I commend my staff for their actions and commitment to keeping the community safe as they attempted to resolve the situation peacefully. This outcome was one no one wanted".

He confirmed the Independent Police Conduct Authority was investigating the police handling of the case.

As another two people were still under investigation relating to the case, he said the police were not able to comment any further.