A crew member on board an international logging ship, docked in Gisborne, has died after an incident this morning. 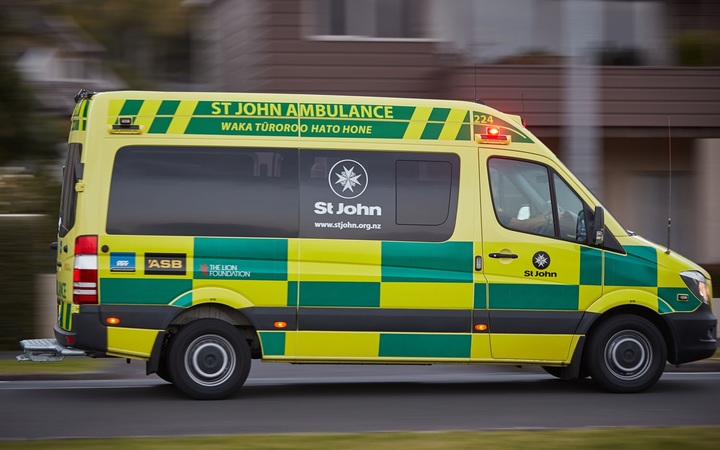 The crewman on board the Panamanian-flagged log ship, Coresky OL, was seriously injured after a wire rope parted while he was tying logs to the deck of the ship, just before 2am.

He was taken by ambulance to hospital but died shortly afterwards.

Maritime New Zealand is conducting an on-ship investigation and the vessel will remain at Eastland port until it is completed.

Wharfside operations have been suspended.