Police are appealing for any sightings of a 42-year-old Northland woman who has been missing for five weeks. 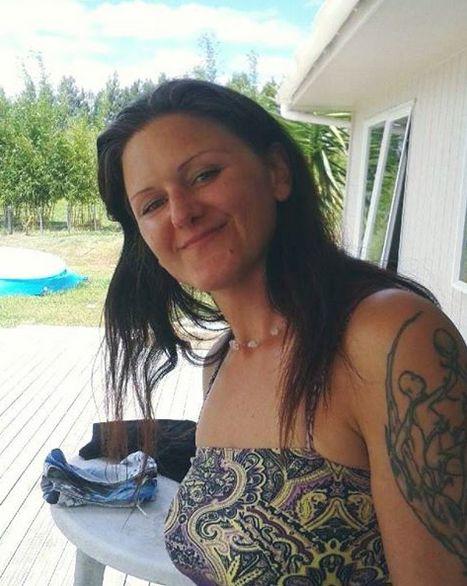 Bridget Simmons was last seen about 12pm on 23 February when she was dropped off by family at Countdown Regent in Whangarei.

She was reported missing on 6 March and has not been in contact with her family, which police said was unusual.

She was last seen wearing a dark coloured singlet and black jeans and has a large distinctive tattoo of a fairy on her upper left arm.

Anyone with information about Ms Simmons' whereabouts can contact Northland police or Crimestoppers anonymously on 0800 555 111.