Two more men have been arrested in relation to a series of roofing scams in Auckland. 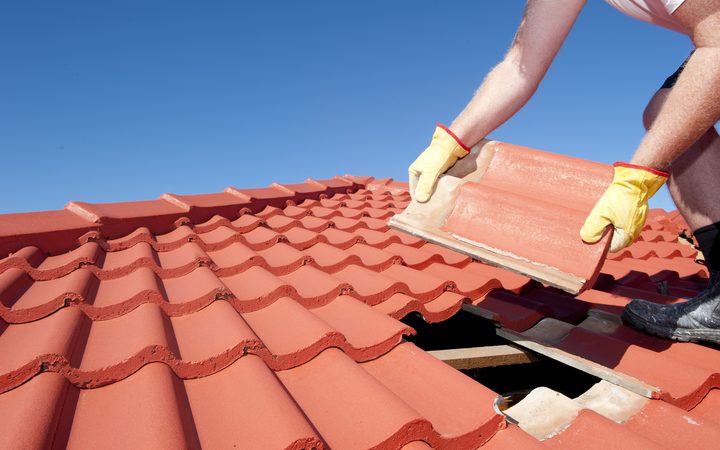 The two are both British nationals, aged 29 and 58.

They were arrested at Christchurch airport on Monday night and were due to appear in Christchurch District Court today.

The 29-year-old faces two charges under the Immigration Act, after allegedly assisting a wanted individual in leaving the country.

The 58-year-old has been charged in relation to obtaining by deception and using a forged document.

Earlier this four other arrests were made relating to roofing scams in Auckland.