A Christchurch bus driver is facing disciplinary action after a complaint about racist behaviour towards a Muslim woman. 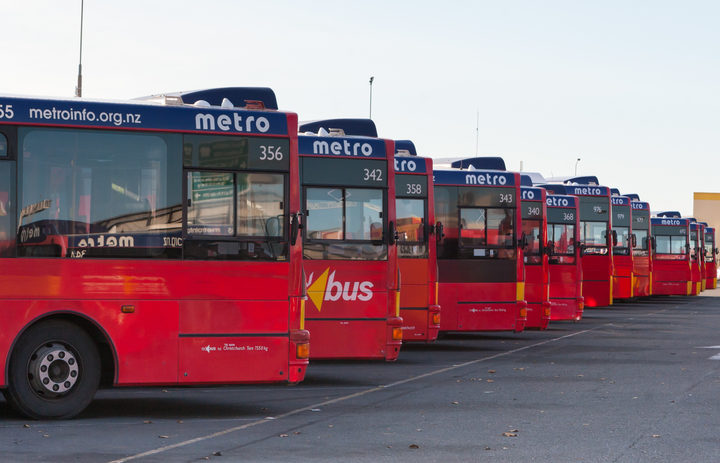 Several school students who were leaving a memorial event for the mosque attacks on Tuesday last week say a Red Bus driver purposefully shut the bus door in the face of a woman who was wearing a hijab.

The school students made a complaint to the Red Bus.

Red Bus chief executive Paul McNoe said the company had looked at the video footage from the bus and confirmed the door was shut in her face and that there was space on the bus.

Mr McNoe said the behaviour was unacceptable, and he can reassure people it will not be repeated.

He would not confirm what action had been taken against the driver.

Mr McNoe said they have not been directly contacted by the woman, but would like to apologise to her, if she wished to get in contact.