On 15 March 50 people died in a terrorist shooting at two mosques. 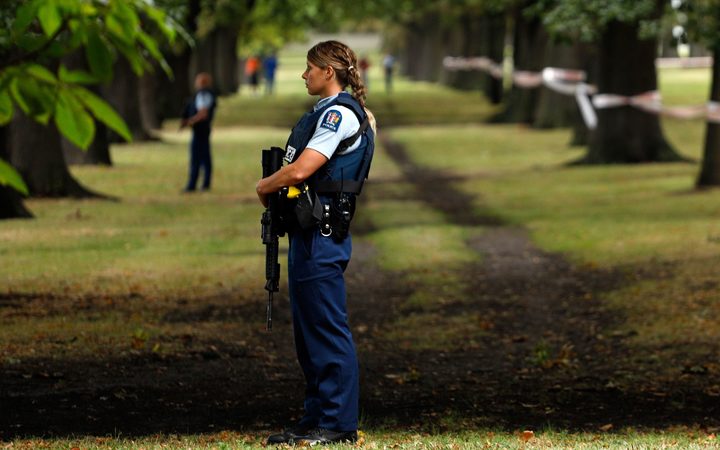 A police officers guard the area close to the Masjid al Noor mosque after the terror attack. Photo: AFP or licensors

Read a timeline of how the day unfolded, learn about the victims and some of the heroic actions of people that day.

Read a timeline of the actions by New Zealand's security services, government and the country's Muslim community in the years leading up to the Christchurch mosque attacks.

Before the Christchurch mosque attacks - a timeline

** This list of far-right attacks is far from exhaustive