Police say there was no way they could have predicted Paul Wilson would commit a second murder just hours after being stopped at a checkpoint. 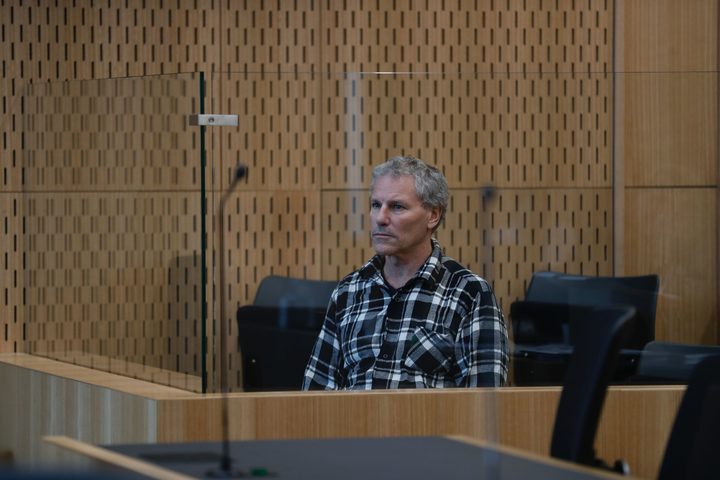 Wilson, 56, who changed his name to Paul Tainui, was today jailed for life in the High Court in Christchurch for the rape and murder of Nicole Marie Tuxford, found dead in her Merivale home in April last year.

He had been on parole for the 1994 murder of his ex-girlfriend Kimberley Schroder in Hokitika at the time and will spend at least 28 years behind bars for Ms Tuxford's murder.

This afternoon Detective Inspector Darryl Sweeney fronted media over police's handling of Wilson, the night before the murder.

Wilson had failed a breath test at an alcohol checkpoint on Bealey Avenue and police found two knives in the boot of his car.

Mr Sweeney said police had "no reasonable basis" to take Wilson into custody that night but paperwork would have been provided to probation on Monday.

"There's no accurate factor that can predict human behaviour. He was a determined offender and the judge highlighted that today; that he was on a path and that path may have started some weeks prior."

No one could have predicted what he did next, Mr Sweeney said, and the police staff who dealt with him had been affected by Ms Tuxford's murder.

"The police staff in the drink driving checkpoint that night have been traumatised by that. They've given it a lot of thought but of course they were doing their best with the facts they had at that time. He presented as a calm individual."

Mr Sweeney said the police had reviewed their processes and were confident they were robust, before acknowledging both the Tuxford and Schroder families.

"They've been wonderful people to deal with at every step of this terrible journey and today I'm sure gave them some solace that the facts and evidence were accepted."