Heartbroken pet owners in an Auckland community say they are increasingly concerned about cats going missing. 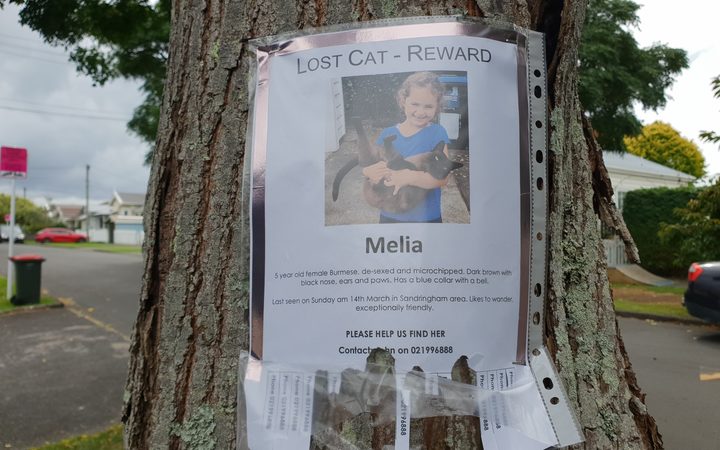 Residents living in Ward Terrace and Burnley Terrace in Sandringham said five cats had gone missing within a 150-metre radius in the past six weeks.

Emma Reynold's cat, Teddy, a chocolate mink tonkinese, is one of them.

It has been very difficult, Ms Reynolds said.

"It's been like a full time job. I'm lucky I don't work because I've spent so many hours in the last three weeks looking for him.

"It's been really upsetting for my children. My daughter's cried herself to sleep every night for three weeks."

Ms Reynolds said it was puzzling so many cats had gone missing in such a small area.

"We just don't really have any idea why it's happened.

"It just seems really unusual to have such a high proportion of cats missing in such a short time." 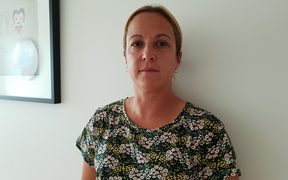 She said they had done everything they could think of, including dropping 1200 leaflets in letterboxes

"We've also put posters all around trees, lamp posts, local shops, the school. [We have looked at a] Facebook page and all the lost pet pages. . . Trade Me."

But Ms Reynolds said she had a lot of support from the community and that was heartening.

She hoped they could find the cats and understand what had happened to them.

In the next street over, Ward Terrace, Paulina, who works as an au pair, said her host family's cat was also missing.

"[The neighbours] were quite concerned about their cats. We were too and then ours went missing too."

Paulina said the kids had taken the loss hard but were still hopeful their pet would come back.

For now though, the disappearance of the five cats remains a mystery.