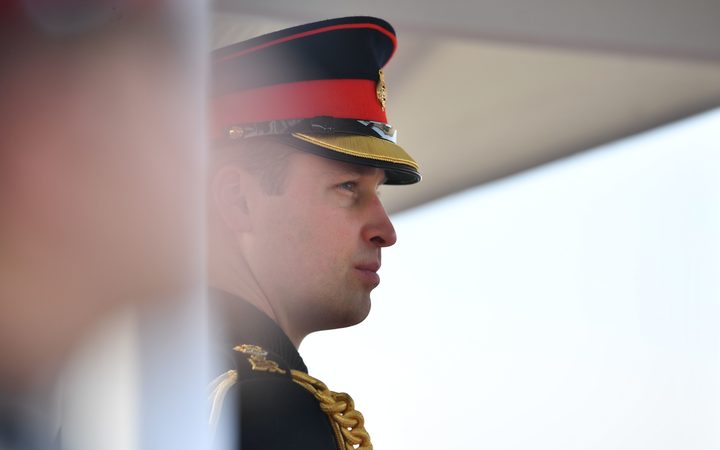 Ms Ardern said she welcomes the news Prince William will visit New Zealand on behalf of the Queen.

"Prince William has a strong connection with the people of Canterbury since his visits here following the Christchurch earthquakes," Ms Ardern said.

"I'm really pleased that he can make a short visit to support those affected by the attack and pay tribute to the extraordinary compassion and solidarity that New Zealanders have displayed in recent weeks.

"The visit will be another sign that this nation will always stand with those affected by the terror attacks, and the people of Christchurch," Ms Ardern said.

Further details of the dates and programme are to be announced. 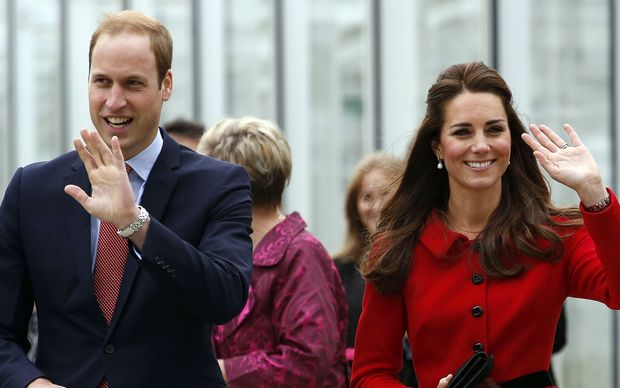 Prince William and the Duchess of Cambridge last visited New Zealand in April 2014 on a 10-day trip.

He also came here in 2011, visiting Pike River families and speaking at a memorial service for victims of the Christchurch earthquake.