Yusuf/Cat Stevens and Marlon Williams are among the artists to perform at a National Remembrance Service for victims of the Christchurch mosque attacks. 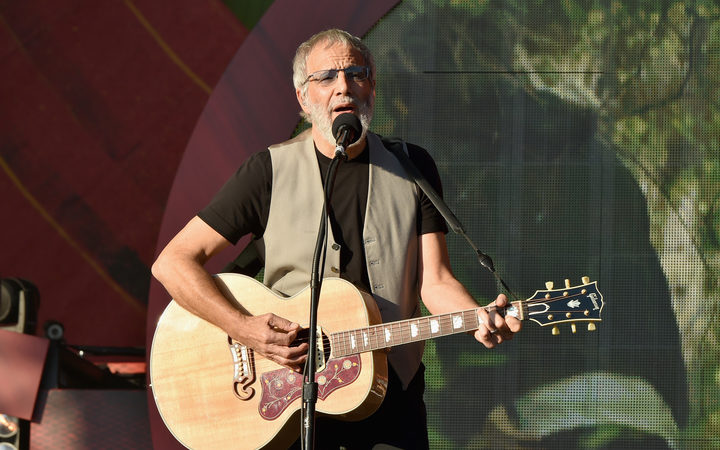 Yusuf Islam, formerly Cat Stevens, will sing at Hagley Park in solidarity with the victims and those affected by the Christchurch shootings. Photo: Photo / AFP

The remembrance service - Ko Tātou, Tātou We Are One - will be held in North Hagley Park, starting at 10am on Friday.

The service will be broadcast at simultaneous events in Auckland, Wellington and Dunedin, and in regional towns throughout New Zealand. It will also be live streamed for people to view worldwide.

Yusuf/Cat Stevens, Marlon Williams, Maisey Rika, Hollie Smith and Teeks are among the artists who will take to the stage during the service. 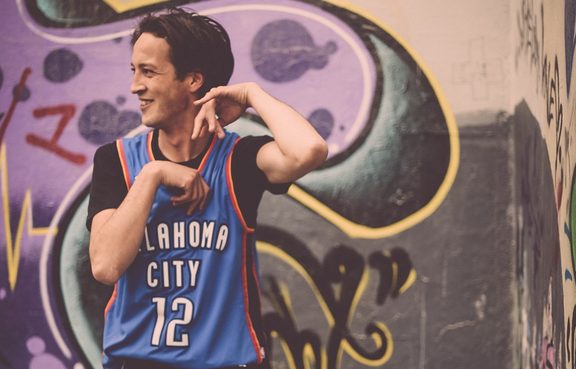 Christchurch Mayor Lianne Dalziel said Friday would be an opportunity for people to come together in unity.

"The outpouring of love and support shown to our Muslim brothers and sisters has been heartfelt and it has been received in the spirit in which it has been offered," he said.

"It is in coming together as one, standing shoulder-to-shoulder, that gives expression to this unity and that's what will see us through,'' Mr Dalziel said.

Ūpoko of Ngāi Tūāhuriri, Dr Te Maire Tau, said the remembrance service was an opportunity to show the world that New Zealand was one community.

"Ngāi Tūāhuriri and Ngāi Tahu have discovered a common identity and sharing of values with our Muslim brothers and sisters in the wake of this tragedy, and this has provided a resounding sense of unity that we can all find strength in,'' Dr Tau said.

There will be many road closures around North Hagley Park that will affect both vehicle traffic and pedestrians. Parking in Christchurch's central city is expected to be limited.

People are being advised to avoid bringing bags with them as these could cause delays in gaining entry.

* The National Remembrance Service will be broadcast live on RNZ on-air and online and on TVNZ Channel 1.